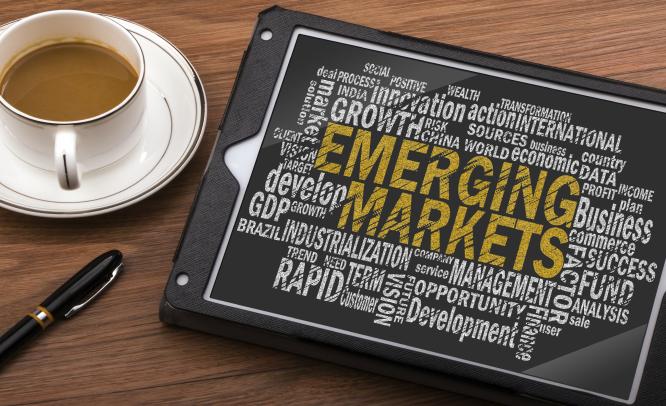 Acting as a catalyst to its growth story is US President Barack Obama’s recent visit, which may inspire investors to pile up Indian stocks throughout 2015 Suparna Goswami Bhattacharya February 19, 2015: If one were to describe India’s growth story in one line, it would read something like this– A nation of unrealised potential. The tag unfortunately has stuck with the country for a long...

Acting as a catalyst to its growth story is US President Barack Obama’s recent visit, which may inspire investors to pile up Indian stocks throughout 2015

February 19, 2015: If one were to describe India’s growth story in one line, it would read something like this– A nation of unrealised potential. The tag unfortunately has stuck with the country for a long time. And now, two decades after India started is liberalisation policy, the country finally seems all set to unleash its full potential – at least this is what most economists around the globe have to say.

Acting as a catalyst to this growth story is US President Barack Obama’s recent visit to India which may instill confidence in investors to pile up Indian stocks throughout 2015.

“Obama has put the seal of approval on the Modi administration, because his reforms are pro-growth and Modi appears more pro-US than previous Indian governments,” says Tom Elliott, international investment strategist, deVere Group. And there is an ideological aspect as well to US support. “Modi wants to cut the subsidies and licenses cultures, which are objects of scorn for the US,” remarks Elliott.

Interestingly, US has its own reasons to pitch for India’s growth story. A stronger and more vibrant economy will help India act as a counterweight to growing Chinese influence in Asia, which will be a relief to the US, which worries that it will be over-stretched in Asia should China become belligerent over territorial claims, amongst other factors.

On the heels of China posting its lowest GDP growth rate in 25 years, the International Monetary Fund (IMF) released an update to its World Economic Outlook report predicting that India’s economy will overtake China’s in terms of annual growth rate by 2016. It predicts India’s growth rate at 6.3% and 6.5% for 2015 and 2016, respectively. For the same period, China is expected to grow at 6.8% and 6.3%, respectively. This puts India’s projected growth in 2016 ahead of its estimates for China.

And though economies like Bangladesh, Sri Lanka, and Philippines might grow more than China, but from a global perspective, they will hardly make any major impact. “There is, bluntly, only one other economy which could eventually equal China’s punch: India. In terms of size and per capita income, the Indian economy stands where China’s did in the early 2000s – a time where the country started making its impact felt globally,” says Frederic Neumann, economist HSBC, in his report.

If a comparison is made of the date from which officials in both countries adopted reforms in an earnest way (China in early 80s and India in early 90s), then India is actually a little ahead of China at the same stage of development process.

The main factor why India could not match up China’s growth is the share of manufacturing in GDP. In China, the sector contributes 22% to GDP while for India the figure stands at 15%, according to data released in 2014 by United Nation. “The flip side is that services are much more important in India than in China (57% of GDP vs. 46%). Since efficiency gains are easier to attain in manufacturing than in services, the difference in productivity growth between the two countries is thus not too surprising,” says Rupali Sarkar, economist at HSBC.

This also means that if India wants to match China’s development trajectory, it will need to increase the share of manufacturing in the economy. Thus, the ‘Make-in-India’ campaign launched by the central government to tap into the large manufacturing potential of the country comes at the right time.

Devashish Mitra, Professor of Economics & Gerald B. and Daphna Cramer Professor of Global Affairs, The Maxwell School of Citizenship and Public Affairs, Syracuse University, said India’s success heavily depends on how fast the government is able to bring about further reforms, most importantly labour reforms (getting rid of outdated laws) and reforms in land acquisition laws. “Tax laws need to be simplified and the legal system needs to improve so that contracts can be enforced,” says Mitra.

Recovery of rupee, general positiveness about the economy post elections are other factors generating interest among investors. In 2013, the rupee experienced a sharp depreciation in reaction to the anticipated tapering by the US Federal Reserve. However, India has now won back the confidence of the international financial markets and depreciation has been halted.

Also, GDP rose to 6% in 2014 and there has been a fall in inflation. Thanks to these factors, marked improvements in the economy are anticipated.

In Asia, China and India are the two major economies. Elliott feels that India has an edge over China since it is a more vibrant society and is a democracy (the economy is expected to be more stable in the long run). “Although India is often perceived as a difficult place to do business, it is manageable. Bureaucracy is also expected to reduce under the new government,” says Elliott.

“China is expected to slow down and if the Indian government uses its mandate to push through the next generation of reforms, India can easily overtake China in the next couple of years,” remarks Mitra.

Many feel that for India, a growth rate of 8-10% per annum in the next five years is manageable, provided it utilises its cheap, unskilled labour, which will help in the growth of the manufacturing sector.  Also, India happens to have excellent soft skills and English is widely spoken.

The sooner it does away with its long bureaucratic process, the better it stands a chance to win the battle against China. 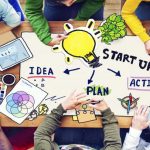 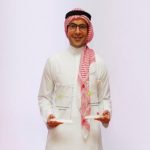