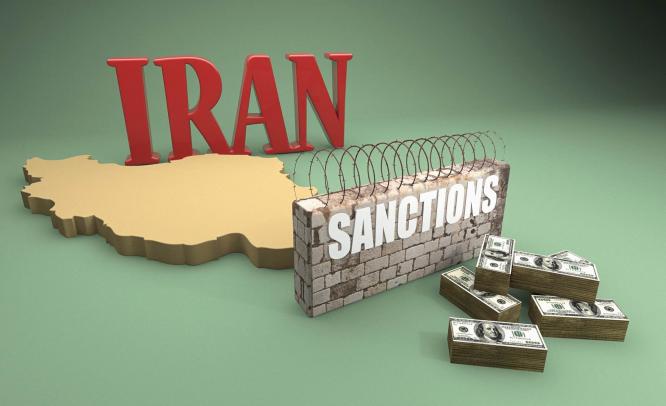 Fear backlash from US

September 08, 2016: Post-sanctions, things are not exactly smooth for Iran. Many international banks are not letting their customers carry out transactions with Iran.

Recently, ANZ bank refused its customers transactions with Iran fearing a backlash from the US treasury. Though Australia has dropped trade sanctions with Iran, the US has not. On contacting ANZ, the bank issued the following statement: “While there has been a lifting of some sanctions to Iran by Australian authorities, as an international bank we continue to comply with the US Department of the Treasury’s Office of Foreign Assets Control (OFAC), which bans transactions to and from Iran.”

Maryam Taghavi, senior consultant, Atieh Bahar Consulting, a member of Atieh Bahar Group of Companies, says, “Iran has already considered trading in foreign currencies. Iran is trying to do everything possible to makes things easy for foreign businessmen. However, there is still a fear, especially among Level 1 and Level 2 banks, of a US backlash.”

Taghavi adds that 200 individuals/items continue to be part of the sanctions list, down from 600 in January. Though non-US banks are not part of the list, there is still a lot of confusion.

M Ali Altundal from Altundal Consultants, says, “Every day we receive queries on ‘what happens in case of US backlash’ or ‘how do we address an issue if Iran violates a rule’. Though we try to explain in detail to them about the various solutions, I can see they are sceptical.”

Taghavi adds that under Joint Comprehensive Plan of Action (JCPOA), a dispute resolution committee has been set up for companies to address their concerns in case of any violation or a backlash. However, either many are not aware of this or are not ready to trust the committee.

European banks are wary of conducting business in Iran because they are afraid of running afoul of those sanctions by inadvertently conducting transactions in US dollars, which is still banned under US law, or through an American office. They also fear what might happen if Republican presidential candidate Donald Trump wins and tears up the plan of action, as he has promised to.

A Clyde & Co survey found that a quarter of British-based senior executives of businesses interested in Iran listed US sanctions as their top concern, followed by an unwillingness among banks to extend credit for ventures in Iran and insurance companies’ reluctance to insure those ventures — problems that could be traced back to US sanctions.

However, small banks, who do little or no business with the US, are entering Iran. The Central Bank of Iran has said some 200 small banks have started correspondent relationship with Iranian banks.

How transactions get complicated

A statement by US Treasury says Iran-related transactions must not ‘transit’ the US financial system. Though it sounds simple but in reality can be confusing and complex.

Consider this. A German mining company wins a bid for a project in Iran. The government of Iran plans to make payments to the German company’s account in a French bank. The payments will come from the Iranian government’s account in Dubai and will be made in Euros.

The above transaction has no problems since it does not involve any US person or US financial system. However, consider the next step.

In an unrelated transaction, the German mining company wishes to pay for some services in US dollars using money in its account at the French bank, at least some of which was funded via the Euro payments from Iran. In this transaction, the French bank will likely use a US correspondent bank to make the US dollar transfer. This is where the confusion starts.

The French bank has reasons to know it is sending money in US dollars through an Iran-related transaction, and thus violating rules. This is what complicates transactions with Iran. 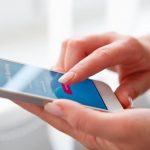 Atom bank on a hiring spree 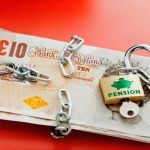