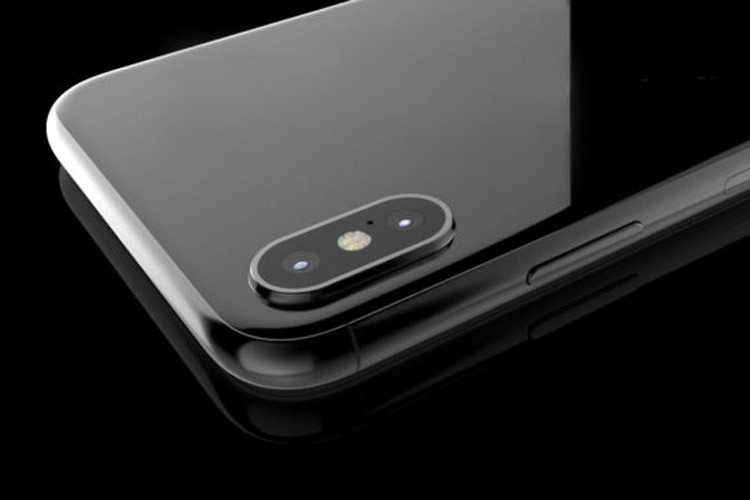 All eyes on the Cupertino, California-based company as the wait for next iPhone ends

This week’s biggest tech event will be the unveiling of the iPhone 8. Oh wait. Did Apple announce that they would unveil iPhone 8? No, but that’s what fans are expecting and are certain of getting. And their expectations are fueling an entire industry that runs solely on speculation about what features the new phone will sport.

The iPhone Juggernaut is showing no signs of slowing down despite intense competition from Samsung and other players coming up with better smart phones and features.

In fact, the unveiling of the Samsung Galaxy Note 8 fueled further speculation on how Apple will top the Korean company’s latest big-ticket product.

One of the most debated points is whether fans would be willing to shell out $1,000 for the new phone. It is amazing the kind of frenzy Apple has been able to generate with its products.

Investors are also excited because the company has continued to grow despite worries about its ability to impress fans with new products, fall in sales in China and the inability to make inroads in India. The question is not what more the company can do with the iPhone, but what new lifestyle-changing innovation will unfold on September 12. Investors believe that the company continues to hold a lot of promise. Its stock has risen by over 40% over the past year, possibly anticipating a buying frenzy post September 12.

The ante has been upped this year, as it is the 10th anniversary of the launch of the iconic iPhone, which changed the way people interacted with their phone. 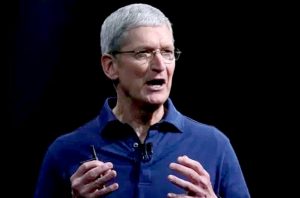 Actually, Apple introduced the word interacting in the context of the mobile phone. Then came the promotion of the phone to a smart phone. Today, a lot of phone manufacturers are talking of the premium segment. But, the 10th anniversary product is expected to take Apple from the premium to the super premium territory. Some call it the luxury territory. Basically, Apple stays one step ahead, which is why it has a loyal fan base that is willing to splurge on its latest products.

It is certain that the new iPhone will spew a host of imitations, at least of some of the features, which is only good news for the phone manufacturing industry in general.

There will be problems in shipment because historically, Apple has taken anywhere from one month to three to meet demand for its phones. This gives sufficient time for smaller companies to come up with phones sporting similar features, but much cheaper than an iPhone.

The new phone is also expected to lift Apple’s sales in China after a significant slowdown earlier this year raised a lot of concern among investors. But the debate is whether the Chinese will be willing to shell out $1,000 for a new phone. So far, Apple has not had a problem with persuading fans to splurge. No reason why they can’t do it, especially in an anniversary year.

For the rest, a lot will depend on the features.
High prices are a deterrent in developing countries. Much of the growth in these countries is driven by cheaper phones running on Android. And, this is unlikely to change irrespective of what Apple has to offer because its products are simply not meant for the masses. Secondly, even existing fans are not willing change a phone every year. Only wealthy people buy Apple phone, which in sheer numbers is not much.

But even they might shun the new phone if it does not look different from the old one. Hence, the intense speculation about looks and possible features.

Most people in developing countries start with a no-frills handset. Some of them are in the process of upgrading to a low-end smart phone with a few features. It will take a few years for them to consider an iPhone. So, Apple’s market is largely constricted by price.

As compared to this, Samsung and other companies are catering to every segment of the market.

But September 12 may not be only about the phone. There are expectations of announcements on the Apple watch and Apple TV, but of which have not taken off.

Competition in both segments is strong, which means Apple will have to do more than offer an upgrade. They might have to come up with totally new products.

If Apple awes fans, as it has in the previous nine years, the mobile phone industry could be in for a big boost. 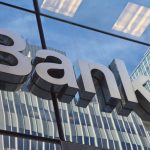 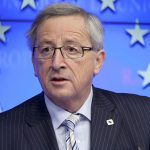