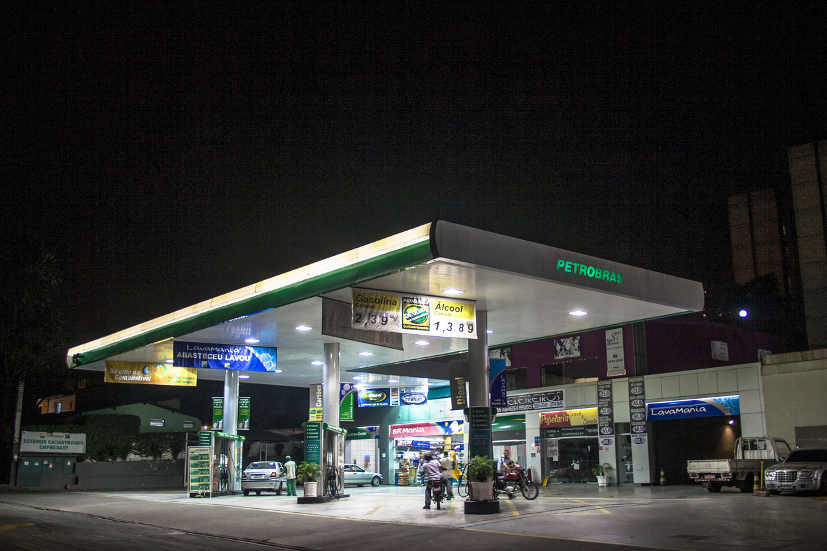 Global Big Oil will be able to access vast reserves of crude oil located under the Atlantic Ocean after the Brazil government agreed to settle a  deep-water contract dispute with the state-owned oil company Petrobras.

According to Brazilian Energy Minister Bento Albuquerque, the $9.06 billion payout will be paid in one settlement leading to an October 28 auction of the oil reserves beyond the five billion barrels that Petrobras is allowed to produce under a transfer of rights agreement, Bloomberg reports.

The Brazilian government will pay Petrobras after the October 28 auction, leaving it to the winners in the auction to compensate Petrobras for  its investments in the area where the rights are being sold off.

Located under the Atlantic Ocean, the area is part of a larger pre-salt area, and holds Brazil’s largest oil discoveries. The TOR area was found to hold larger crude reserves than the government previously estimated and a debt-burdened Petrobras was unable to raise the funds needed to develop it.

The settlement removes Petrobras’ exclusive rights to the reserves and helps the government to auction it to global bidders. These reserves can reach as much as 15 billion barrels and if commercial recovered, they represent double the proven reserves of Norway. 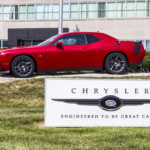 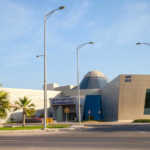