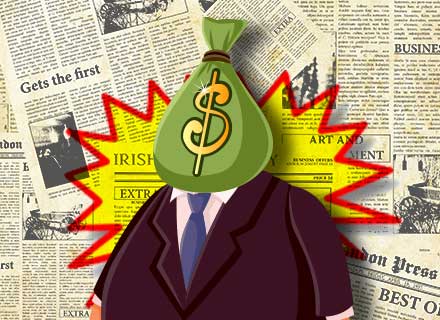 Billionaires are buying print & digital media to give themselves an ‘extra level of power’, to voice out their opinion.

A renowned British analyst has cautioned that Elon Musk’s $44 billion buyouts of Twitter represent a ‘chilling development’ as billionaires aim to strengthen their political power by buying up several of the world’s greatest and most influential media firms. Claire Enders, founder of Enders Analysis said, billionaires are buying newspapers to give themselves an ‘extra level of power’. She also said, fewer than one in five big media brands are owned by oligarchs or other billionaires”.

Here is the list of billionaires who now control vast swathes of the media landscape:

Last week, the world’s richest person agreed to pay $44 billion for Twitter, promising to unleash its amazing potential to advance free expression and democracy around the world.

In 2013, the Amazon founder and the world’s second-richest person paid $250 million for the Washington Post. The Washington Post was losing money when Bezos took it, and he described the business model as upside down.

Zuckerberg’s social empire extends beyond Facebook. He bought Instagram in 2012 worth $1 billion and WhatsApp in 2014 for $16 billion. Facebook changed its name to Meta late last year to reflect Zuckerberg’s goal to dominate the metaverse, which he describes as the next frontier.

Billionaire twins David and Frederick Barclay purchased the Telegraph brands and the Spectator magazine in 2004. The European, The Scotsman, and the Sunday Business were originally owned by the brothers.

Jonathan Harmsworth, a great-grandson of one of the Mail’s co-founders, paid £1.6 billion to take the paper’s owner, The Daily Mail and General Trust (DGMT), private after 90 years as a public corporation. 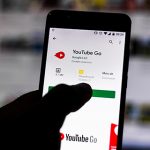 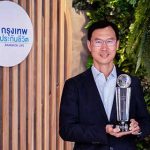