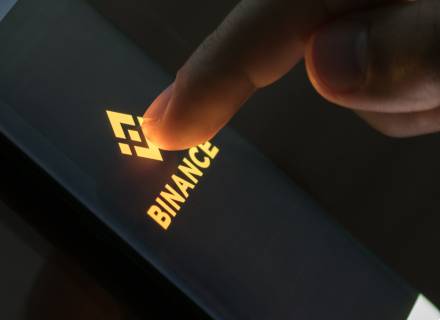 Binance, one of the leading crypto exchanges, is set to start a cryptocurrency exchange in Indonesia, media reports said. Binance and a consortium led by MDI, the venture capital arm of Telkom Indonesia, have set up a joint venture to focus on blockchain development in the country.

The JV set up by Binance and MDI will set up a new Indonesia-based digital asset exchange where Binance will pitch in with the infrastructure and support for the new exchange.

Central Asia, which is controlled by billionaire brothers Budi and Michael Hartono about a possible venture.

Recently, Binance withdrew its application for a license from the Monetary Authority of Singapore (MAS) to operate a cryptocurrency exchange and will shut down its trading platform in Singapore by February 13. Binance Singapore will contact its users via email to see what steps they need to take since the platform will cease to function.

Richard Teng, Chief Executive Officer of Binance Singapore told the media, “We always put our users first, so our decision to close Binance.sg was not taken lightly. Our immediate priority is to help our users in Singapore transition their holdings to other wallets or other third-party services.”

Earlier this year, Binance launched a $1 billion growth fund to help fast-track the adoption of digital assets and blockchain technology.

Nearly $500 million from the funds will be invested for the development of blockchain-based financial services, gaming and virtual reality. Around $300 million will go to a builder programme whereas the remaining $200 million each will be steered toward liquidity incentives and talent development, Binance revealed. 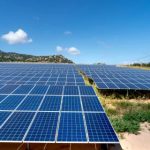 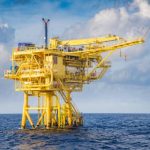