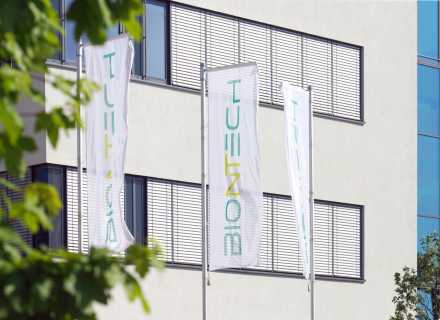 Germany-based biotechnology company BioNTech recently announced that along with Pfizer, they have signed agreements to deliver 1.8 billion doses of Covid-19 vaccines this year, which is a big jump, considering 1.4 billion announced in March.

Last week, Pfizer also announced that both the pharma are targeting to produce as many as 4 billion doses by next year which will primarily cater to low and middle-income countries. Going to the delivery contracts, the company said that they are expecting a revenue of 12.4 billion Euros from the vaccines this year, which will include sales, milestone payments from partners, and a share of gross profits in the partners’ territories. Previously, it was forecast by the company that they were expecting revenue of 9.8 billion euros.

More than 450 million doses of the two-shot vaccine known as Comirnaty were administered globally as of May 6, 2021. Compared to that, AstraZeneca has pledged to deliver up to 3 billion doses this year, and according to their announcement, the pharma has supplied more than 300 million doses as of now, which includes production from their partners like Serum Institute of India.

Both BioNTech and Pfizer have not faced production setbacks which were witnessed by AstraZeneca, Johnson & Johnson. Earlier on Monday, BioNTech unveiled its plans to set up a new factory in Singapore where they are expected to produce several hundred million doses of mRNA vaccines every year from 2023. 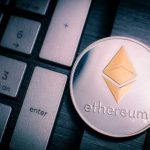 Is Ethereum the new bitcoin?