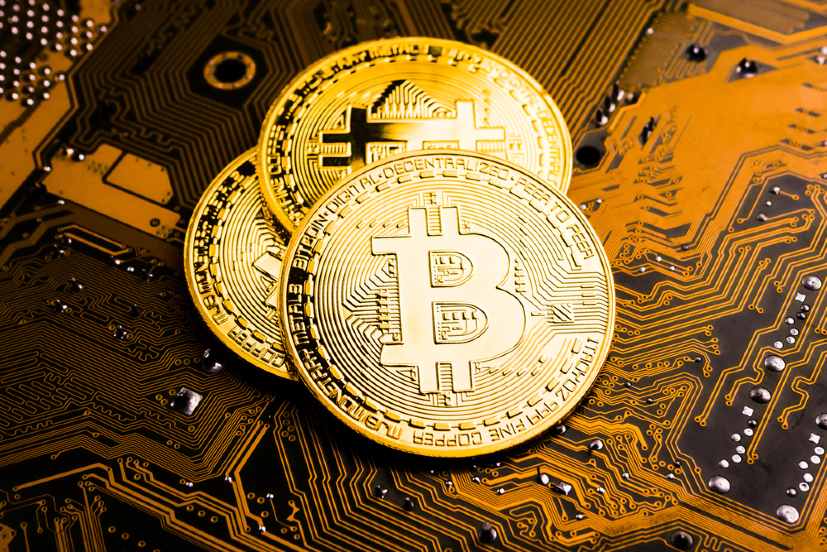 Bitcoin maintained its upward surge in 2021 and finally broke the $50,000 barrier for the first time ever, media reports said. The popular cryptocurrency hit $50,191 and is now up about 73 percent so far this year.

Recently, Elon Musk’s Tesla, which is an electric vehicle and clean energy company based in the US, has bought $1.5 billion worth of bitcoin. The company announced the same in a Securities and Exchange Commission (SEC) filing on Monday. The company is planning to soon start accepting bitcoin as a form of payment for its products.

Antoni Trenchev, managing partner and co-founder of Nexo in London, one of the biggest crypto lenders, told the media, “Whether it’s Musk, Mastercard or Morgan Stanley, the mood, music and momentum is impossible to ignore. To the annoyance of many, the Bitcoin express has left the station.”

US-based investment bank JP Morgan has made a bold prediction when it comes to bitcoin. According to the bank, bitcoin prices will hit $146,000 in the long term. Comparing Bitcoin to traditional store of value assets such as gold, lead analyst Nikolaos Panigirtzoglou suggested that Bitcoin’s current market capitalisation of around $580 billion would have to rise by 4.6 times which would create a theoretical price of $146,000. 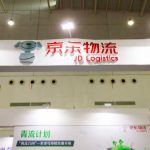 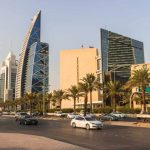 Saudi increases its holding of US stocks to $12.8 bn