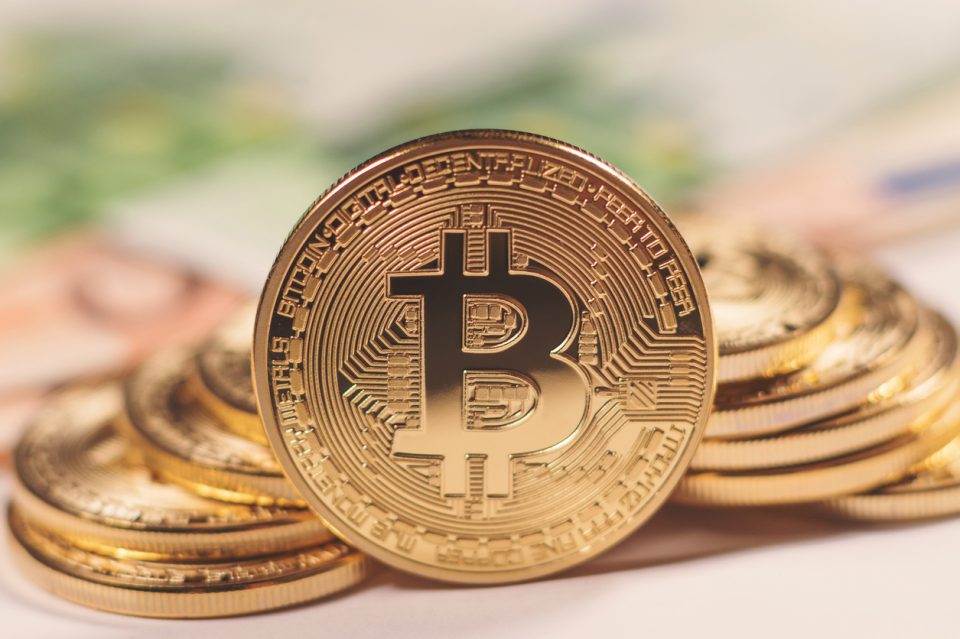 Stakeholders could be more co-operative, as no one wants to see a fork every time there's a disagreement,which weakens the cryptocurrency

Bitcoin Cash was the result of discontent among a group of users, miners and developers in regards to the Bitcoin system, which they believe is limited in transaction capacity to the point of becoming a hurdle. Indeed, the network is almost10 years old. Bitcoin was the pioneer of digital currencies introducing a new concept called blockchain, a technology in which transactions are independently verified and confirmed by a decentralised and open network of computers running the Bitcoin software.

All computers participating in the Bitcoin network need to agree on a set of rules that dictate which transactions are valid, to agree on which blocks of transaction can be added to blockchain – the ledger storing Bitcoin’s transaction history. Bitcoin ‘miners’ generate these blocks by using large amounts of computing power, and they are rewarded with new Bitcoins and transaction fees in the process.

A fork is when computers in the network disagree about those rules, and so one side of the network may include transactions in the ledger that the other side considers invalid.This creates two different blockchains and splits the network in two, because one side refuses to accept the other’s ledger.

The Bitcoin Cash fork exists because a group of users disagree about what those rules should be. Despite breaking away being a drastic solution, a dissatisfied group decided to breakaway due to latent inaction over their complaints. They claimed that the number of transactions that Bitcoin could handle per second is too low and could not bear the ever-growing scale of the Bitcoin network. This was causing transaction fees to rocket up to $5 per transaction, as users increase the fees they provide with their transactions to ensure that their transaction would be prioritised by Bitcoin miners over other transactions, especially during peak times.

They were not the only ones to think so, as this was a general concern as well. There had been desire for Bitcoin to have greater transaction capacity, where it is currently averaging under 3 transactions per second.In reality, greater capacity is vital for Bitcoin to scale to hundreds of millions of users if it’s to be used as an electronic cash system.

However, people disagree on the technical and political details of how Bitcoin should scale.

There is a rule in the pre-fork Bitcoin network that sets an arbitrary limit that restricts the network to handling a maximum of a one megabyte block of transactions every 10 minutes, which is under 3 transactions per second in practice. The breakaway plan created a new network with new rules that increases this arbitrary limit. This increased capacity is also intended to reduce transaction fees by increasing capacity, thus reducing competition by users to get their transactions included in a block

On the other hand, developers and defenders of the pre-forking Bitcoin network want to keep the existing limit, and scale Bitcoin by evolving it into a settlement network containing only large transactions. The plan is to create a network of payments hubs run by organisations or individuals that settle on the blockchain, which can be used for smaller transactions. This system is called the “Lightning Network”.

Opponents of the plan argue that by increasing the limit, the blockchain will grow too big, and therefore fewer people will have the storage space required to run a full Bitcoin node. It is said that this will make Bitcoin more centralised, as only organisations with substantial resources will be able to store the whole ledger.

Another reason behind the breakaway, apart from scalability, is a new feature that was introduced in Bitcoin before the fork called Replace-by-fee (RBF). This allows transaction senders to cancel the original transaction before it has had any confirmations. This harms merchants’ ability to accept transactions with no confirmations with some degree of confidence that they would be confirmed, meaning that they would have to wait at least 10 minutes for small transactions to be confirmed in a block, instead of a few seconds.

In summary, Bitcoin Cash works identically to Bitcoin in almost every way except that it supports bigger blocks and removes controversial features such as the RBF.

It is unlikely to cause any major disruption for merchants who deal with Bitcoin. But if Bitcoin Cash becomes very successful, there could be a short-term reduction in transaction capacity in the current network, as miners shift their mining hardware to process Bitcoin Cash transactions instead. In such a case, merchants accepting Bitcoin should temporarily increase the number of confirmations they require before they accept a transaction as this comes with security implications.

The network may be theoretically easier to attack now because the mining power of the network splitting it into two different networks. Bitcoin is secured by miners who validate transactions and create the next blocks in the blockchain; thus, the more miners, the harder it is to attack the blockchain and reverse transactions. Nevertheless, in reality, such an attack would be prohibitively expensive for most malicious actors and so is unlikely to have a large consequence.

If anything, this breakaway may cause the different stakeholders of the system (users, miners and developers) to be more co-operative, as now there are two sides with two different visions, and large compromises are no longer necessary. No one wants to see a fork every time there’s a disagreement, as it weakens the cryptocurrency, so there is a big incentive to work together.

For Bitcoin traders, the fork might have been good news.Anyone who has a Bitcoin on August 1 would automatically have the equivalent amount of Bitcoin Cash, meaning that they now have two publicly traded Bitcoin assets.

Bitcoin Cash had a lukewarm start in the market on August 1. It started trading in the range of $200 to $300 for most of the day, until it escalated to $700 before settling around $400.But let’s not forget that Bitcoin itself started the year trading at $750, and now one single bitcoin is worth over $2,500.

For the moment, Bitcoin Cash is the third biggest cryptocurrency by market capital, behind Ethereum and Bitcoin, the latter remaining in pole position despite speculation over the fork and its implications. In the end, the fork shows that Bitcoin is still a highly experimental and volatile system, and disagreements could be viewed positively,as it enables the market to choose which version of Bitcoin is more valuable. 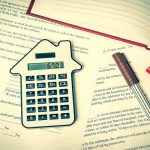 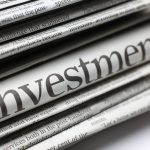