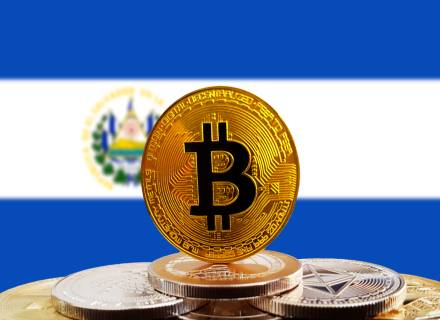 Bitcoin has now become a legal tender in El Salvador as the country recently bought its first 400 bitcoins in two tranches of 200, media reports said. The 400 bitcoins were trading at around $21 million.

President Nayib Bukele tweeted, “Tomorrow, for the first time in history, all the eyes of the world will be on El Salvador. Bitcoin did this.”

Bukele pushed ahead with his plans to make bitcoin a legal tender despite criticism from his own citizens and warning from international experts with regard to the volatile nature of the currency. He has offered $30 for each citizen who adopts the currency.

Bukele announced in June the country’s plan to make bitcoin a legal tender in the country. Not only that, but Bukele also attached incentives for those dealing in bitcoin in the country, contrary to crypto restrictions in other parts of the world. Back then, he said that bitcoin has a market cap of $680 billion dollars and if even 1 percent of it is invested in El Salvador, that would increase its GDP by 25 percent.

El Salvador’s parliament approved a law to allow the crypto money to be accepted as tender for all goods and services, along with the US dollar.

The government has also begun installing 200 ATMs in the country to help convert the cryptocurrency into US dollars and withdraw it in cash. In June, it was also reported that US-based Athena Bitcoin announced its plan to install nearly 1500 bitcoin ATMs in El Salvador. 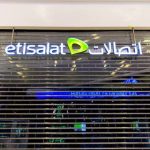 Etisalat gets regulatory approval to increase foreign ownership to 49% 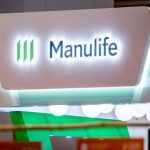