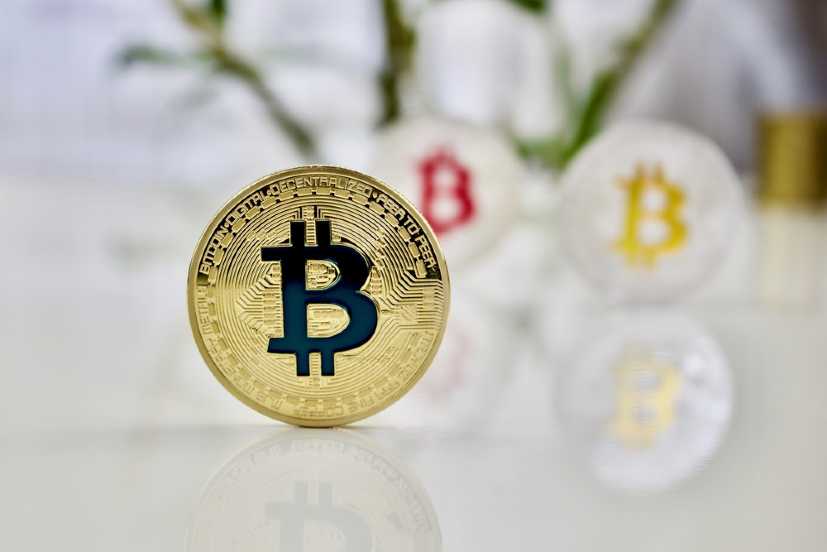 Popular cryptocurrency bitcoins value plunged as much as 11 percent to below $50,000, media reports said. Over the last year, bitcoins value rose by more than 400 percent. Bitcoin also became the first digital currency in the world to hit a market valuation of $1 trillion after its value crossed the $53,683 level. Currently, bitcoin commands a market capitalisation of $95 billion.

Earlier this month, Elon Musk’s Tesla, which is an electric vehicle and clean energy company based in the US, has bought $1.5 billion worth of bitcoin, media reports said. The company announced the same in a Securities and Exchange Commission (SEC) filing on Monday. The company is planning to soon start accepting bitcoin as a form of payment for its products.

Over the last couple of months, Elon Musk tweeting in favour of bitcoin has boosted the value of the cryptocurrency. However, one of his recent tweets has cost Musk around $15.2 billion. This happened as Tesla Inc. shares slid 8.6 percent on Monday.

Bitcoin maintained its upward surge in 2021 and finally broke the $50,000 barrier for the first time ever. Last year, Blockstream chief executive officer Adam Back said that bitcoin hitting the $1 trillion market cap by 2025 is conservative. He expected bitcoin to hit the $1 trillion mark by 2022 or even sooner. 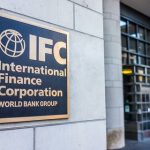 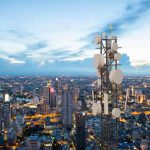