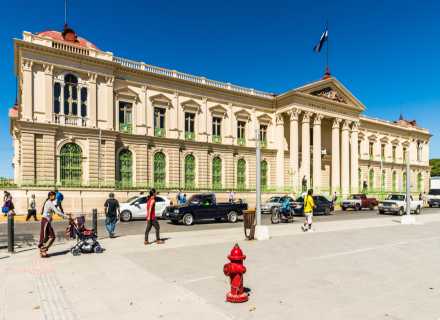 Central American country El Salvador’s President Nayib Bukele recently announced the country’s plan to make bitcoin a legal tender in the country. Not only that, Bukele has now attached incentives for those dealing in bitcoin in the country, contrary to crypto restrictions in other parts of the world. He said that bitcoin has a market cap of $680 billion dollars and if even 1 percent of it is invested in El Salvador, that would increase its GDP by 25 percent.

He tweeted, “No capital gains tax on bitcoin since it will be a legal tender. Immediate permanent residence for crypto entrepreneurs.”

According to reports, the proposed legislation for making bitcoin a legal tender has been drafted and soon it will be presented to the country’s Congress.

“We hope that this decision (to make Bitcoin as legal tender) will be just the beginning in providing a space where some of the leading innovators can reimagine the future of finance, potentially helping billions around the world,” Bukele tweeted.

Recently, bitcoin’s value dropped as much as 8 percent, a two week’s low, to touch $33,200.
Last month, it was reported that JP Morgan is planning to launch a managed bitcoin fund for its wealthy clients. The funds will be offered to JP Morgan’s clients in the private wealth division. The move comes after rival Morgan Stanley launched access to bitcoin funds for its own private clients from Galaxy Digital, FS Investments and NYDIG. 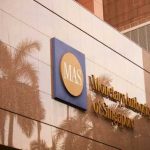 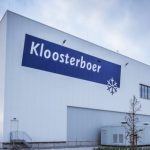