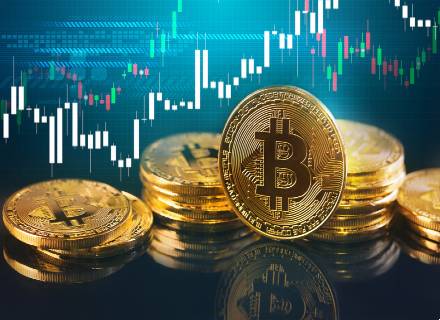 Despite its volatile nature, experts are predicting a bright future for the crypto

Bitcoin’s price will significantly increase in the coming years and could reach $500,000 in the next five years, according to Cathie Wood, chief executive at Ark Investment Management. Despite bitcoin’s volatile nature, experts are predicting a bright future for bitcoin, which is the most well-known cryptocurrency of all.

Recently, Ray Dalio, who is the world’s largest hedge fund manager said that if bitcoin becomes too successful, then governments will kill it.

“If it’s successful, governments don’t want to have it. At the end of the day, if it is really successful, they will kill it and they have ways of killing it,” he said in an interview on the sidelines of the conference.

Earlier this month, Bitcoin became a legal tender in El Salvador as the country recently bought its first 400 bitcoins in two tranches of 200. The 400 bitcoins were trading at around $21 million.

On September 6, 2021, President Nayib Bukele tweeted, “Tomorrow, for the first time in history, all the eyes of the world will be on El Salvador. Bitcoin did this.”

Bukele pushed ahead with his plans to make bitcoin a legal tender despite criticism from his own citizens and warning from international experts with regard to the volatile nature of the currency. He has offered $30 for each citizen who adopts the currency.

El Salvador’s parliament approved a law to allow the crypto money to be accepted as tender for all goods and services, along with the US dollar. 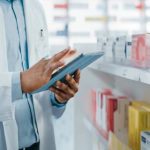 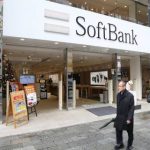