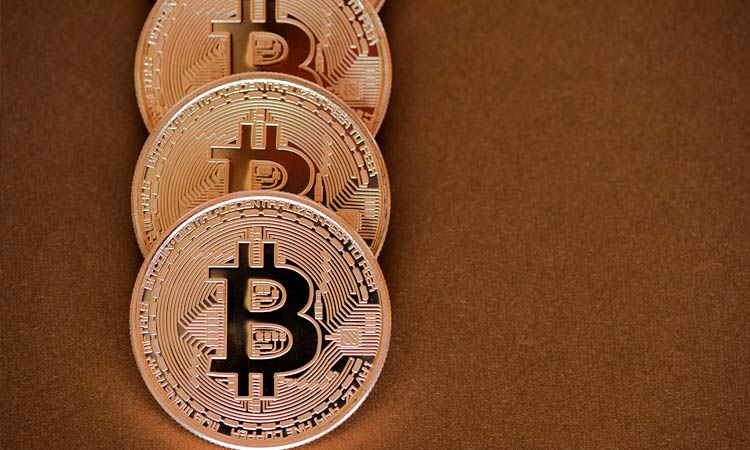 As of today, the total value of all cryptocurrencies circulating in the world is over US$150 billion, with daily trading currently valued at close to $5 billion.

BitLocation, a new service designed to bring cryptocurrency trading to the high streets and main streets of the world, today announced completion of the development stage of its platform and has begun working with currency exchanges to integrate it into their systems. Projected as a way for currency exchange bureaux to buy and sell virtual currencies such as Bitcoin, Ethereum or iCoin alongside conventional currencies, BitLocation is already in discussions with major foreign exchange retail organizations across Europe and has plans to offer the service globally over the coming months.

“This is the next logical step in the cryptocurrency revolution,” BitLocation co-founder Tudor Vesa said. “By making it easy for the non-technical public to buy and sell cryptocurrencies, we expect to enhance their liquidity and bring them into the mainstream. At the same time, it’s an incredibly lucrative new market for forex retailers. We’re making it easy for them to enter it.”

As of today, the total value of all cryptocurrencies circulating in the world is over US$150 billion, with daily trading currently valued at close to $5 billion. Cryptocurrency transactions worth $325 billion occurred during the first half of 2017, partly as a consequence of new coin introductions such as Ethereum and LiteCoin. Some analysts are predicting that total transactions for the full year could exceed $1 trillion in value.

The BitLocation system facilitates retail trading by providing real-time market values and, critically, eliminating the need for each retailer to maintain its own cryptocurrency inventory. Cryptocurrencies are highly volatile, meaning that maintaining inventory can quickly generate significant gains, but also losses. BitLocation will shield its retail partners from such risks.

The company is focusing initially on traditional exchange bureaux because they have established prime locations in major centers worldwide, in shopping precincts, malls, airports and other locations where customers expect to exchange funds.

The way the platform works is simple. Each entity that enrolls gains access to a trading platform that is customized for the business in compliance with local and national regulations (including Know-Your-Customer requirements, tax reporting, other regulatory record keeping needs, etc.). There are no costs involved to get enrolled. The only thing required is a brief training program.

Ultimately even independent retailers will be given access to the system so they can sell cryptocurrencies to their customers.

“Our solution opens a new market of clients for exchanges and stores, turning them into cryptocurrency locations by giving them the option of featuring crypto coins. The next big step for the crypto world is to make virtual currency available everywhere, and this is what our solution is designed to deliver,” Vesa said. 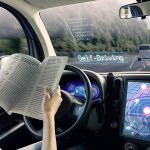