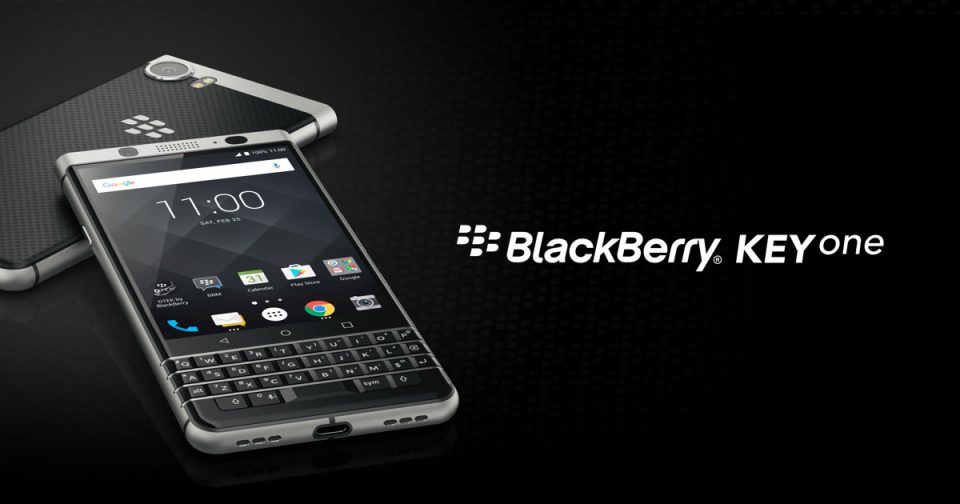 However, BlackBerry will operate its own licensing program outside of Teletry's sublicensing rights

BlackBerry Ltd (NYSE:BB)(TSX:BB) announced that it has entered into a strategic licensing agreement with Teletry, an independent operating company with expertise in building relationships between patent holders and licensees in the wireless technology industry.

As part of the arrangement between Teletry and BlackBerry, Teletry will have the right to sublicense a broad range of BlackBerry patents to a majority of global smartphone manufacturers. BlackBerry will retain ownership of approximately 40,000 patents and applications and operate its own licensing program outside of Teletry’s sublicensing rights.

BlackBerry chose Kasim Alfalahi and his team at Teletry because of their expertise and track record in licensing important portfolios through long-term relationships.

“We are pleased to be working with one of the pioneers of the modern smartphone who created one of the most valuable patent portfolios in the industry,” said Kasim Alfalahi on behalf of Teletry. “Through our new licensing program, Teletry looks forward to working with global smartphone manufacturers to license these innovative technology assets.” 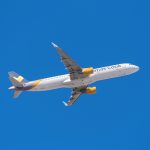 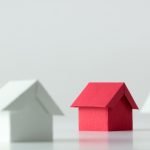