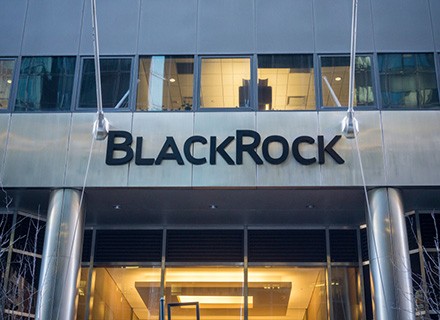 BlackRock has received the approval of the China Securities Regulatory Commission (CSRC) to start a mutual funds business in China, media reports stated. BlackRock can now start offering onshore investment products and solutions to Chinese investors. The company has also become the first global asset manager allowed to start a wholly-owned onshore mutual fund business in China, at the same time when Beijing is growing to become a $3.5 trillion industry.

Last year, a trade deal was signed between Washington and Beijing which has let US banks and investment firms like JP Morgan and Goldman Sachs have a greater market presence and access in China. BlackRock’s approval by CSRC is the latest in line with such developments. Regarded as the world’s largest asset management company, BlackRock has assets worth more than $9 trillion under its management as of March and has made its China expansion plans a major priority.

Apart from BlackRock, several other global asset managers like Fidelity International, Neuberger Berman and Schroders have also applied to set up wholly-owned mutual fund businesses in China. BlackRock’s announcement to start its China mutual funds business comes after it received a license for a wealth management venture in China. The company also owns a minority stake in a mutual fund venture with the Bank of China. 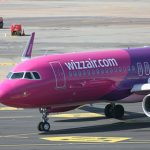 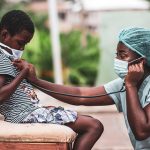