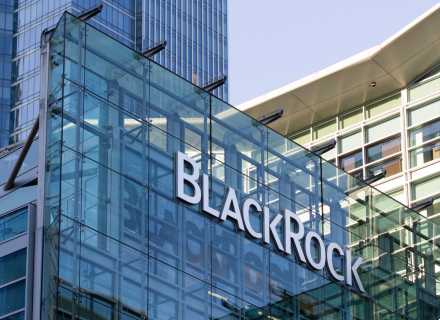 BlackRock owns 50.1% of the joint venture

Laurence Fink, BlackRock’s chairman and chief executive officer, said in a statement, “The Chinese market represents a significant opportunity to help meet the long-term goals of investors in China and internationally. We are committed to investing in China to offer domestic assets for domestic investors and look forward to creating a better financial future for more people.”

JP Morgan is not the only multinational bank or entity eyeing the wealth management space in China, which is estimated to grow to as much as $30 trillion in 2023. By establishing its joint venture JP Morgan would be competing with a joint venture between Blackrock, Temasek and China Construction Bank, which was approved in August 2020, as well as an Amundi-Bank of China JV.

It was also reported that Citi Group to ramp up its wealth management division in the Asia-Pacific region as part of its push to boost assets under management in the region by $150 billion by 2025. 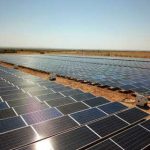