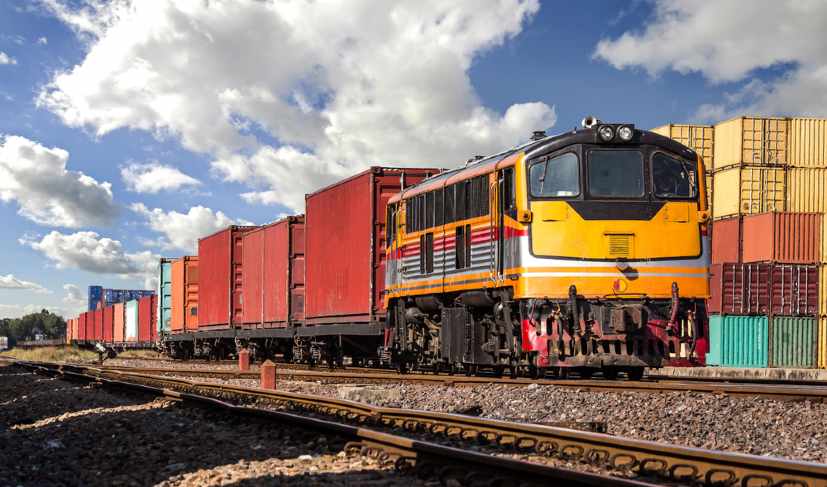 Blockchain is proving to be a major booster when it comes to China-Europe rail trade, according to the media. The Chengdu International Railway Port in Sichuan province was installed with the blockchain-powered Sino-Europe Trade Link 2.0 platform. It was installed by the Industrial and Commercial Bank of China.

Moving goods by train across borders takes a lot of time because documents and waybills have to be checked at every border crossing. While the China Europe rail service carried out 200 trips in its first three months, with the adoption of blockchain, now, the same number of trips can be completed in two months.

Chen Ran of the Chengdu International Inland Port Operation told the media, “Compared with 2007, we now have the support of blockchain, the Internet of Things and big data, which can help track logistics and significantly lower the risk of cargo damage. So there’s better protection for both the banks and the customers.”

Last year, blockchain and crypto data platform LongHash reported that more than 10,000 blockchain-based companies have been established in China during the first seven months of 2020. LongHash said by the end of the year the number of blockchain companies in China pass 2018’s total of 185,00. 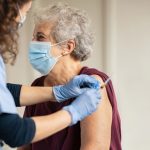 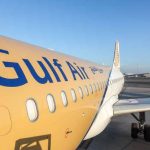