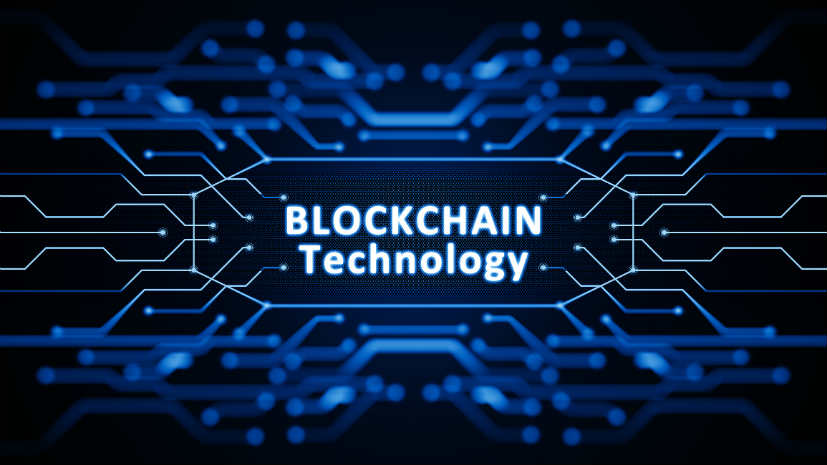 According to The Asian Banker, Moody’s said in a report: “While making cross-border transactions faster and less expensive would be credit positive for banks, these efficiencies could also compress their fees and commissions, a credit negative.”

Switzerland ranks third on Moody’s report which highlights the list of countries that handle cross-border transactions relative to GDP. 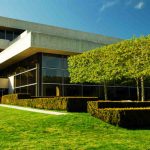 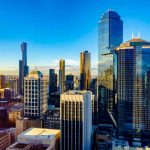 Australian finance professionals might be charged legally for consumer dispute