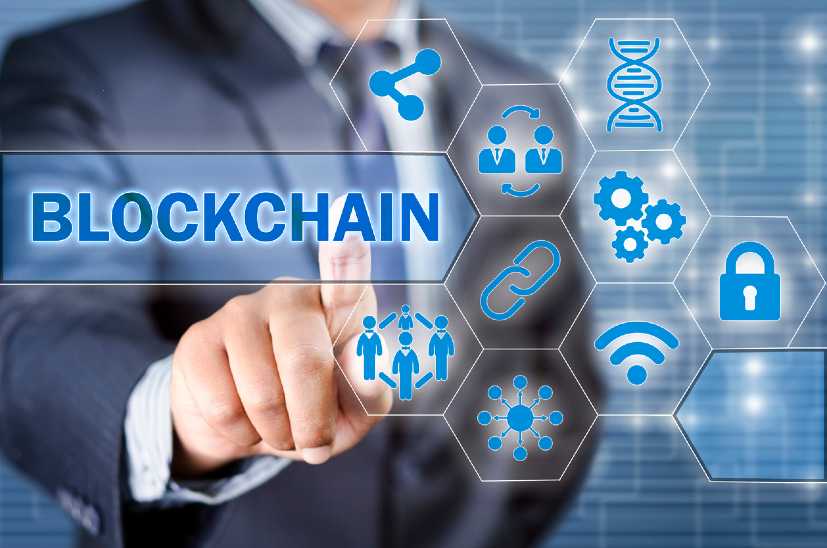 The 12-week program will focus on open finance

Blockchain incubator LongHash has selected seven startups to participate in the fourth round of its Hatch programme, the media reported.

The LongHash incubation programme, which will last for 12 weeks and it will focus on open finance. The programme is aimed at providing blockchain startups with seed funding and venture building support.

According to reports in the media, LongHash will provide these seven startups with modules designed or strategy formulation, go-to-market execution, and subject matter guidance.

According to Longhash, it has tapped industry experts from Ethereum Foundation, Maker, Synthetix, and InstaDApp. It will also be working with Fenbushi Capital, HashKey Capital, Kenetic Capital, and Dragonfly Capital on the investment front.

Based in Singapore, LongHash is supported by Fenbushi Capital, HashKey Capital, and Enterprise Singapore. The company said it has raised over US$16 million in funding to date for its portfolio, which includes projects such as Xanpool, AlphaWallet, and Keyless.

LongHash is also backed by the Singaporean government.

Last year, LongHash revealed that its first batch of blockchain startups have raised a total of $9.7 million.

London-based cybersecurity startup Keyless, which was a part of LongHash’s incubation programme, raised around 2.2 million in its pre-seed funding round last year.

Andrea Carmignani, co-founder and chief executive officer at Keyless told the media, “Due to their complexity, passwords have become the weakest means of authentication. Not only are billions compromised in breaches every year – hackers are also figuring out how to bypass two-factor authentication systems that rely in-part on something the user knows- like passwords and recovery phrases.” 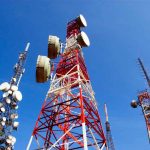 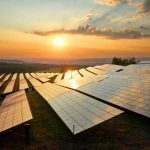