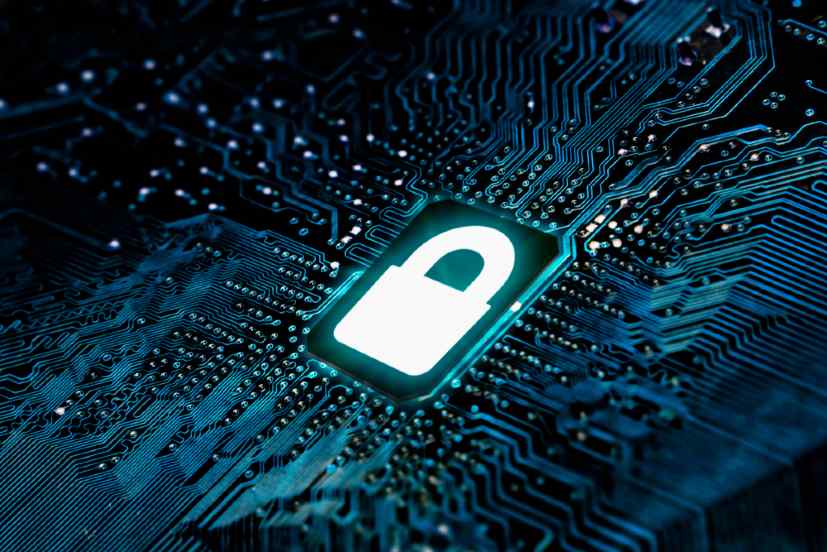 The blockchain IoT (Internet of Things) Market is expected to grow at a compound annual growth rate (CAGR) of 45.1 percent to be worth $2409 million by 2026, according to research published by MarketsandMarkets. In 2020, the blockchain IoT market was worth $258 million.

The report, called ‘Blockchain IoT Market by Component (Hardware (IoT Sensors & Crypto-Wallets), Software and Platform, and Services), Application (Smart Contract, Security, and Asset Tracking and Management), Organization Size, Vertical, and Region – Global Forecast to 2026, further revealed that the US and Canada are expected to be major contributors to the Blockchain IoT markets growth.

It was reported that London-listed crypto mining firm Agro Blockchain has started paying its chief executive officer, Peter Wall, in Bitcoin. According to a press release, the change in the mode of payment took effect on March 1st, 2021.

In this regard, Peter Wall told the media, “I’m delighted that Argo has followed up with another record month in both mining revenue and profits. A mining margin of 81 percent is absolutely amazing, and we continue to add to our BTC HODL. I’m also pleased to be the first publicly-traded company that we know of to have their CEO paid in Bitcoin.”

Previously, Tesla chief executive Elon Musk endorsed the idea of taking his salary in bitcoin. Last month, Tesla bought $1.5 billion worth of bitcoin. According to the company, it is planning to soon start accepting bitcoin as a form of payment for its products. 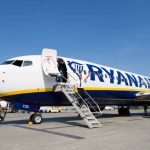 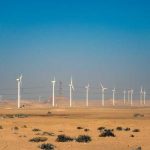