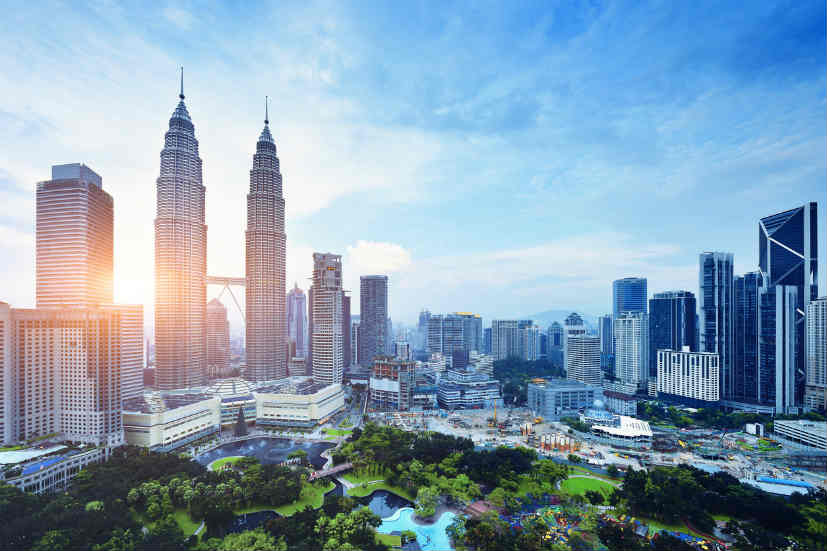 UAE government is swiftly adopting blockchain technologies in the private sector, with more than 30 projects underway as part of the Smart Dubai initiative. The local media reported that 50 percent of government transactions will be on blockchain by 2021.

Smart Dubai is aimed at transforming Dubai into a model smart city by embracing new technology innovations. The initiative has four strategic pillars to make Dubai a world-leading city by 2021. The four pillars are efficient, seamless, safe and personalised.

PwC in its report titled Establishing Blockchain Policy said, “Through this policy, government entities are encouraged to establish integration channels with the aim to improve the functioning of services that cut across areas of responsibility of several entities, and increasingly to enable digital integration with the private sector.”

In recent times, the UAE has been quite active in using technology—and has launched several programmes including a legislative sandbox for fintech startups. It helps startups to explore technology and identify the necessary regulatory changes in the fintech landscape.

Jan Grabski, Middle East Director of Technology Consulting at PwC said that blockchain technology is crucial in understanding and analysing data. In addition, it is another way to mint cryptocurrencies, he told the media.

That said, there are certain challenges while regulating blockchain in the cryptocurrency space. For example, the Central Bank of the UAE has warned that cryptocurrencies are not a valid currency under current regulations or legislation. 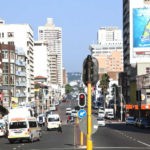 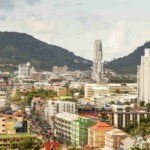