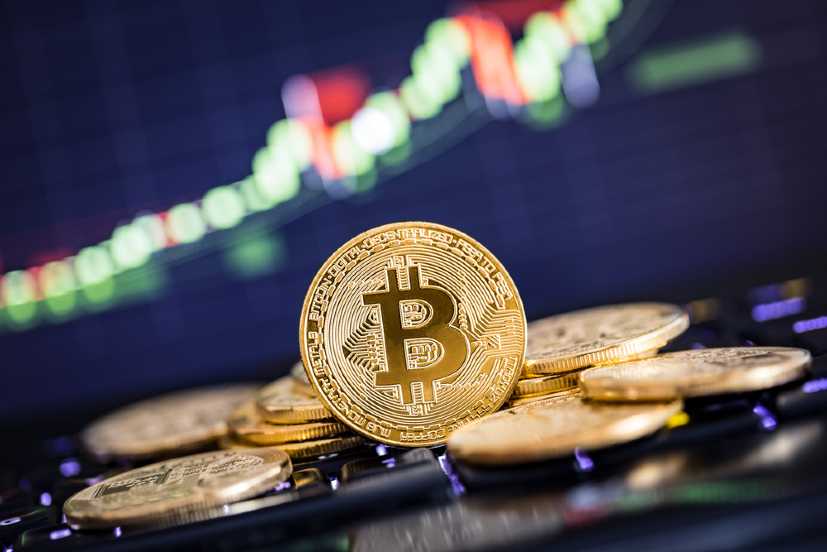 For this to come true, the market will need to witness an increase of around 400% in the next two years

A report by Yassine Elmandjra, a crypto-asset analyst at investment advisor Ark, in its September said that Bitcoin will hit the market cap of $1 trillion to $5 trillion by 2030 at the latest.

For Adam Back’s prediction to come true, the market will need to witness an increase of around 400 percent in the next two years. In October 2018, bitcoin hit a market cap of $114 billion.

Recently, Bitcoin.com acquired crypto exchange BOA Exchange for an undisclosed amount. It is reported that the two parties will finalise the deal immediately. The deal will facilitate Bitcoin.com’s expansion into the underserved Eastern European and Southern Asia markets.

With regard to the acquisition, Danish Chaudhry, Head of Bitcoin.com Exchange told the media,  “We are pleased to have made this acquisition at this time, as it furthers our reach into the European and Asian markets as we witness a consolidation in the crypto exchange space.”

Another report published last week said that the use of bitcoin has increased in Egypt since the start of the pandemic. A growing number of Egyptians are reportedly turning to bitcoin amid the economic crisis and rising unemployment. 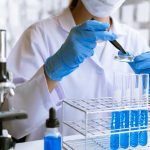 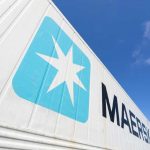 Maersk to launch its second dedicated warehouse in South Africa