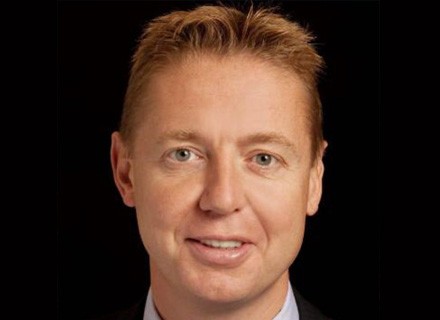 France-based banking group BNP Paribas has appointed Ashley Wilson as the global head of prime services and has also been named as the deputy head of Prime Solutions and financing, along with Kieron Smith, according to media reports.

Wilson previously worked with Deutsche Bank where he worked as the managing director in their Global Prime Finance business.

In his latest role, Wilson will be globally responsible for Prime Brokerage, Inventory Management and Electronic Execution activities. He is based out of London and reports to Raphael Masgnaux, Global Head of Prime Solutions and Financing (PS&F) & G10 Rates, and to Nicolas Marque, Global Head of Equity Derivatives and Head of Global Markets for Continental Europe.

This latest appointment is regarded as a key milestone in the integration of Deutsche Bank’s Global Prime Finance and Electronic Equities business along with BNP Paribas’ commitment to creating a global top five prime services provider.

Along with Wilson, John Gallo is also appointed as the Global Head of Institutional Sales along with his current role as Co-Head of Global Markets Americas. His new responsibilities will constitute the continued expansion of the bank’s client franchise worldwide. He will also aid the bank to realise its growth ambitions across regions and solidify its position as a premier global bank.

Gallo is based out of New York and reports in this new capacity to Olivier Osty, Head of Global Markets. Before joining BNP Paribas in 2017, he previously worked at Deutsche Bank where he ran the Institutional Client Group. 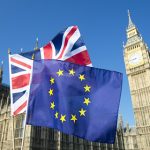 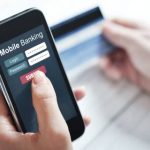 HERO app proves a game changer for @fnsyrus > Finansia Syrus is the only platform in Thailand that combines data a… https://t.co/FmBEAPvnds