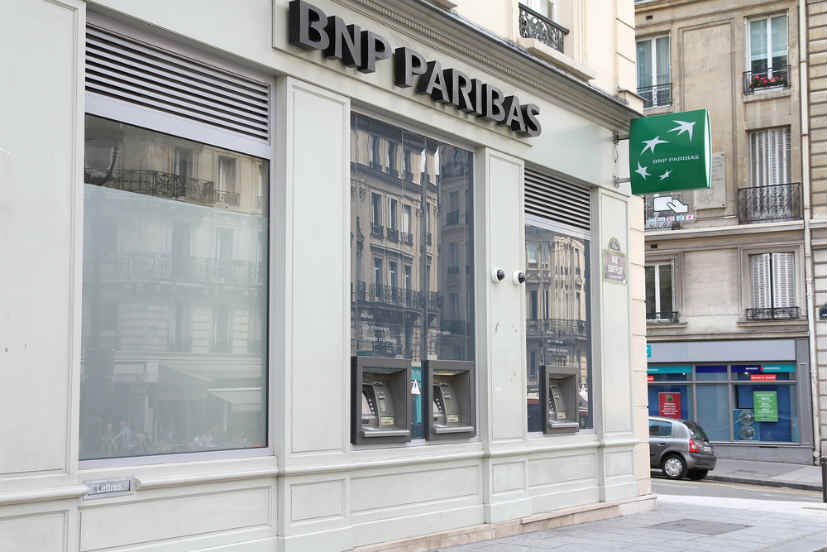 French international banking group BNP Paribas has shut down its offshore banking unit in the Philippines. With that, the Taiwan Cooperative Bank becomes the only foreign bank with offshore banking operations in the country, according to several media reports.

In 1975, BNP Paribas setup its presence in Manila as a representative office. It went on to become a licenced offshore banking branch in 1997.

The bank has been offering a suite of products and services to both corporate and institutional clients. It is possible for a foreign bank to operate an offshore banking unit in the Philippines after receiving a certificate of authority by  the Monetary Board and registration with the Securities and Exchange Commission to operate in the country.

Offshore banking comprises transactions in foreign currencies. Other banks that have shut down operations in the Philippines include ABN-AMRO Bank NV and JP Morgan.

The French lender is preparing to take on up to 800 Deutsche Bank employees after it acquires its global hedge fund unit. Recently, Deutsche Bank announced that it has signed a preliminary agreement with BNP Paribas to offer continuous service to clients.

BNP Paribas’ net profits increased 3.1 percent to €2.47 billion in revenues for the second quarter 2019. Its growth is attributed to robust performance in its corporate and investment banking unit, with an overall increase in revenue of 4 percent to €3.1 billion. 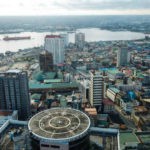 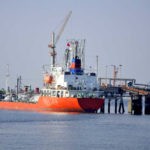