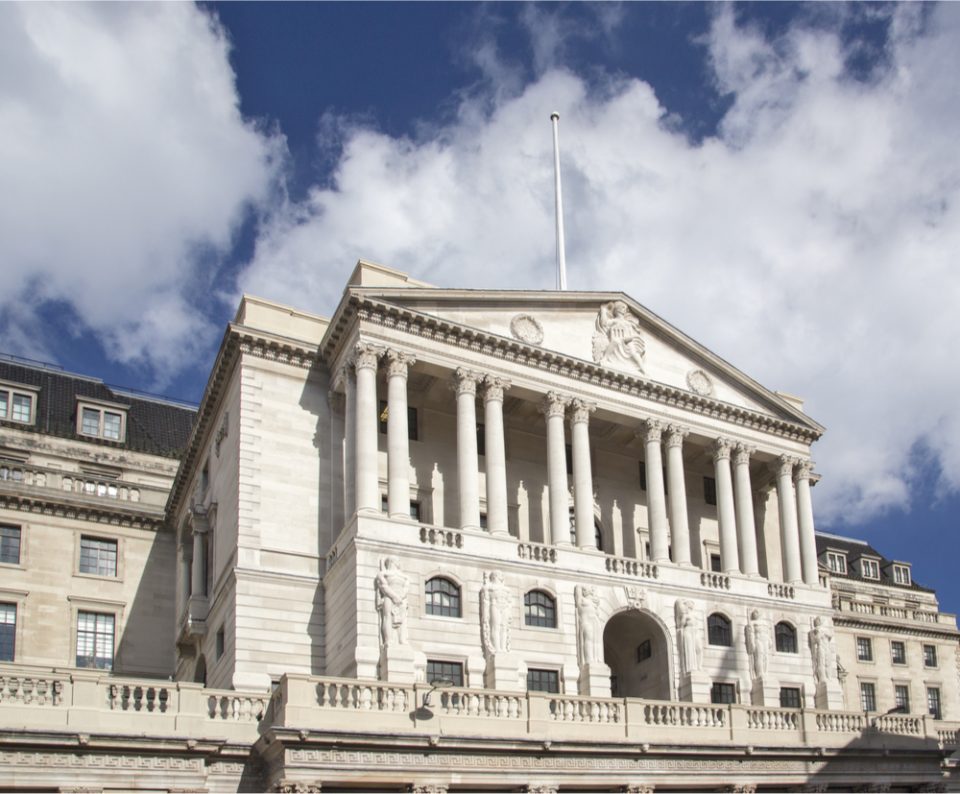 In May, the Bank of England had anticipated the country to get back to its pre-crisis size during the second half of 2021

The Bank of England expects Britain’s economy to take a longer period for recovery on the back of the protracted pandemic. The bank expects the country to rebound to its pre-pandemic size over a longer period of time, media reports said.

In May, the Bank of England had anticipated the country to get back to its pre-crisis size during the second half of 2021. Bank of England Governor Andrew Bailey, told the media, “There are some very hard yards, to borrow a rugby phrase, to come. And frankly, we are ready to act, should that be needed. They are part of our toolbox … But at the moment we do not have a plan to use them.”

It is reported that unemployment is expected to reach its highest at 7.5 percent at the end of 2020. This estimate is nearly double the recent record but lower than the Bank of England’s lower estimate of 10 percent.

Morgan Stanley economists told the media, “With unemployment set to rise as furlough unwinds and double trouble from Brexit and COVID, we expect a change of course and further easing in the end.”

That said, banks in the country are concerned that negative rates would affect their capital, media reports said. 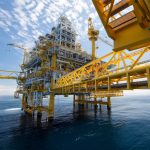 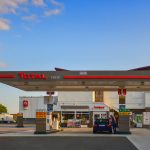