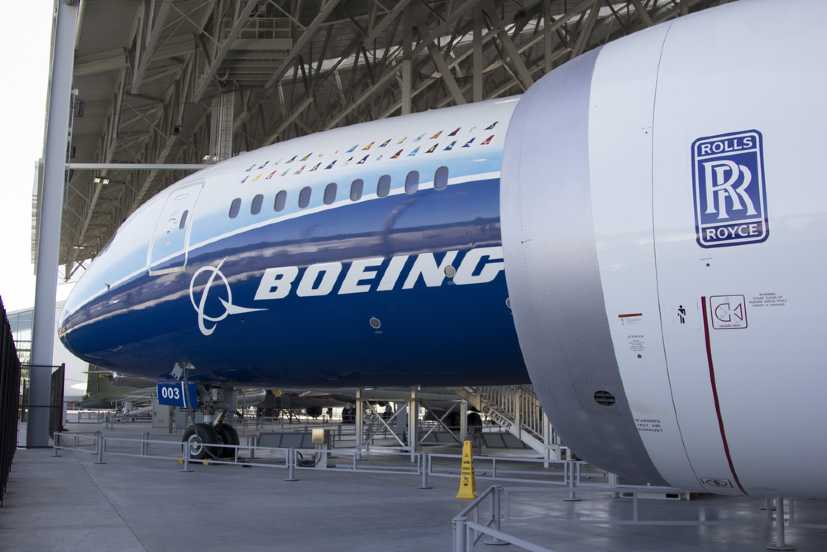 Passenger traffic growth is projected to increase by 4.3% per year for the next two decades

In its recent forecast, US-based aircraft manufacturer Boeing has said that it expects demand for around 2945 new aircraft in the Middle East worth $685 billion in the next two decades, media reports said. The forecast is a part of Boeing’s 2020 Commercial Market Outlook (CMO), an annual forecast of 20-year demand for commercial airplanes and services.

Darren Hulst, Boeing vice president of Commercial Marketing told the media, “In recent decades, several airlines in the Middle East have leveraged their geographical position to connect rapidly growing Asian economies and the more mature markets in Europe. At the historical crossroads connecting Europe, Africa and Asia, the Middle East and its airlines will remain a critical hub of sixth-freedom passenger flows and cargo throughout the 20-year outlook.”

Commercial aircraft owned by Middle Eastern airlines are expected to reach 3,500 by 2039, which is more than double of the current 1,510 aircraft. Boeing also forecasts demand for 1,280 new passenger airplanes during the same period.

Recently, the US Federal Aviation Administration approved Boeing’s 737 MAX aircraft to resume operation again. The aircraft was grounded for security concerns after two fatal crashes that claimed the lives of more than 300 people. American Airlines is set to relaunch the first commercial MAX, followed by United Airlines in the first quarter of 2021. 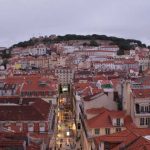 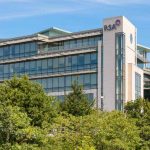