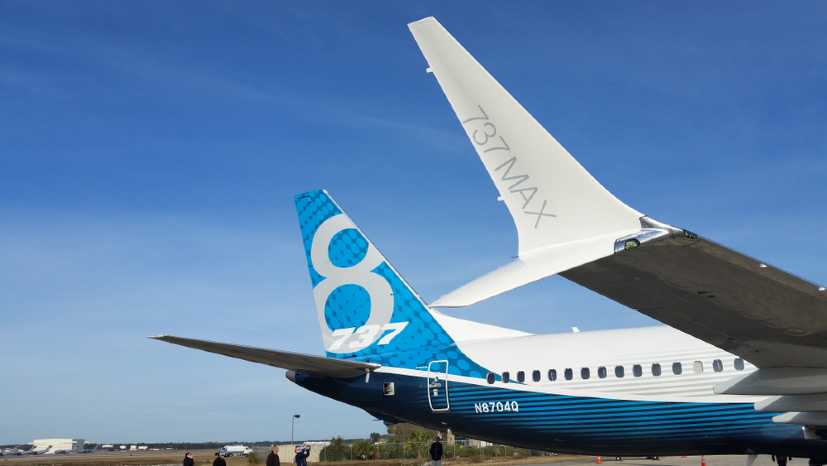 The troubled Boeing 737 Max aircraft finally returned to the skies after being grounded across the globe for more than 20 months after two fatal crashes. American Airlines flew the 737 Max aircraft from Dallas to Tulsa, Oklahoma.

Captain Peter Gamble, who flew the Max to Tulsa, told CBS News, “I’m comfortable with the changes that have occurred,” he said. “We have the computer-based, but more importantly we have the simulator training, which is really what we should have had from the beginning.”

American Airlines also said that they will notify passengers if they are booked on a 737 Max aircraft. This will allow them to change to another plane with no penalty.

Boeing began carrying out flight safety tests for its 737 Max aircraft earlier this year. The aircraft manufacturer claims it worked closely with the US Federal Aviation Administration (FAA) and other regulators to bring the Boeing 727 MAX back to service.

Earlier this year, the FAA fined Chicago-based aircraft manufacturer Boeing around $1.25 million. The FAA alleged that Boeing exerted undue pressure on its workers who handle safety oversight work on behalf of the agency at its plant in North Carolina. 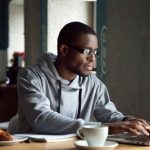 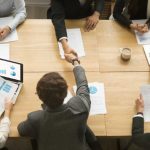 Reinsurance M&A to surge in Asia Pacific in 2021