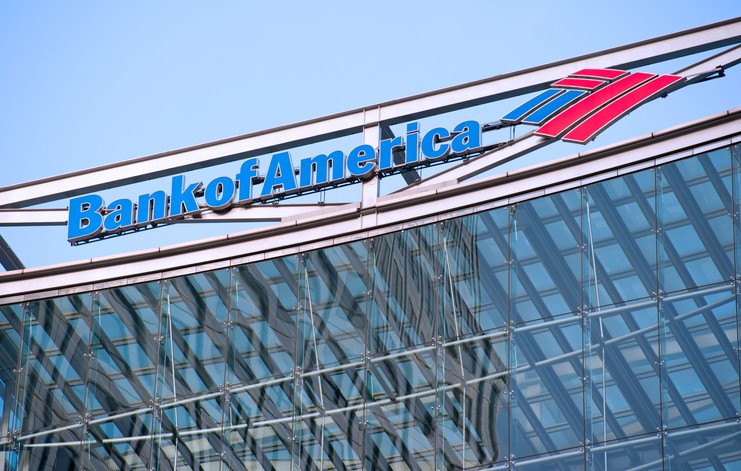 BofA Merrill Lynch Global Research issued a bullish macro outlook for 2018, calling for robust global economic growth, steady U.S. expansion and solid stock returns that peak in the first half of the year. However, it warns of signs that the long bull market run is nearing the end of its leash, triggering a mid-year pullback alongside potential for some of the best returns in the last gasps of the cycle.

The Research team forecasts modest returns in equities and credit, negative bond returns, a stronger dollar, higher levels of volatility and tighter credit spreads in 2018. Inflation is expected to be the big story of the year, particularly in the U.S., where the labor market is expected to further tighten and inflation pressures are building. Passage of U.S. tax reform is the main upside risk to economic growth, with far-reaching effects, particularly for emerging markets, that have not been fully priced into the market.

“Our overall outlook for the year ahead is macro bullish, so much so that we’re ultimately market bearish,” said Michael Hartnett, head of Global Investment Strategy, BofA Merrill Lynch Global Research. “Investors are chasing growth and high-yielding assets in a bull market that’s been driven and enabled by central bank liquidity. We see an end to this Icarus trade and an aggressive downgrade of risk assets once profits peak, investor positioning becomes excessively enthusiastic and central banks start withdrawing liquidity as they scale back support.”

According to BofA Merrill Lynch market strategists, building investor optimism this year has been fueled by impressive stock returns and historic low volatility. Next year could be the year of euphoria. Sentiment is now a more important driver of the S&P 500 than fundamentals, and sentiment suggests there is still room for stocks to move higher in the near term. The bull market in the S&P 500 is on a path to become the longest ever on Aug. 22, 2018, and if equities outperform bonds for a seventh consecutive year, it would be the first time since 1928 and only the third time in the past 220 years. A top target of 2863 is forecast for the S&P 500 early in 2018, with the Nasdaq composite reaching 8000, before an anticipated 10 percent or greater correction, followed by slower growth for the remainder of the year.

“We have entered the later stage of a long bull market, a phase of positive and improving economic growth that favors strong momentum and growth but also higher risk,” said Candace Browning, head of BofA Merrill Lynch Global Research. “History suggests that some of the best returns can come at the end of bull markets. With valuations and sentiment as high as they are, amid relative economic calm despite political turmoil, we view a pullback in the market next year as an expected norm. And for well-positioned investors, it could very well be a buying opportunity.”

At the annual presentation of BofA Merrill Lynch’s Year Ahead Outlook held today in New York, analysts from the top-ranked global research firm summarized their views on the market and made the following 10 macro calls for the year ahead: 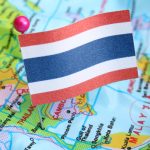