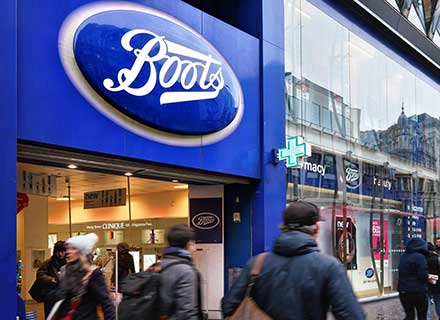 Boots was valued at around £9 billion when Walgreens announced their merger with the former in 2014.

Walgreens, America’s second-largest pharmacy company has announced that it will be dropping the plans to sell Boots, which is UK’s leading pharmacy and beauty retailer. The reason is, that the buyers were unable to raise enough funds due to the continuous inability in the financial markets.

After putting Boots up for sale in January, Walgreens claimed to have received numerous proposals for the firm.

However, it argued that none of the proposals sufficiently reflected the UK pharmacy chain’s market value.

The Walgreens Boots Alliance said that Boots and the No7 cosmetics line are still up for grabs.

The company was valued at around £9 billion when Walgreens and Boots announced their merger in 2014.

Following an “unexpected and significant reversal” in the financial markets, Walgreens stated that it had to abandon plans to sell Boots.

Rosalind Brewer, who is the chief executive of Walgreens Boots Alliance in a statement stated that, after conducting an in-depth examination of Boots and No7 Beauty Company, they came to the conclusion that there were tough financial markets conditions that were outside their control.

Rosalind further added that he and the board were confident of the fact that both the companies hold a strong fundamental value for the longer term. They will further stray open to all future opportunities in order to maximize shareholder value for these businesses.

2,200 UK-based Boots locations are part of the company’s 173-year history.

As the COVID-19 pandemic hurt sales in 2020, Walgreens shut some of its stores and fired 4,000 workers at Boots. 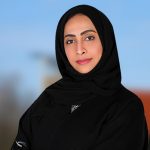 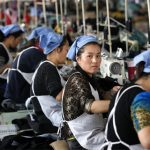