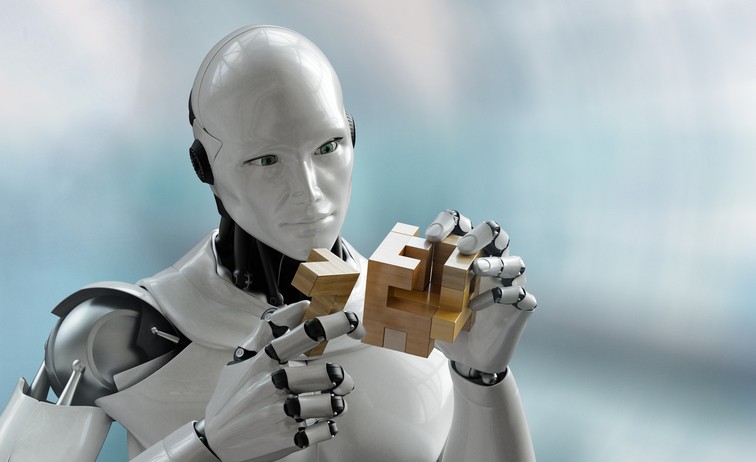 Will supposedly start its work early 2018

Continuing its investment in the Canadian artificial intelligence (AI) ecosystem, Borealis AI, an RBC Institute for Research, yesterday announced that it will open a lab in Montreal, one of Canada’s most prominent AI hubs. Borealis AI has partnered with McGill University Professor, Jackie Cheung, as academic advisor for the lab and will work closely with the Montreal Institute for Learning Algorithms (MILA). The team anticipates opening the doors of the new location early in the new year.

“Montreal has emerged as a global centre for research in artificial intelligence and I’m excited to be participating in this community,” said Dr. Foteini Agrafioti, head, Borealis AI and chief science officer, RBC. “We’re committed to helping advance the field through the creation of intellectual property and look forward to providing new opportunities for the enormous talent already doing exceptional research in the region.”

Professor Cheung is an expert in the field of natural language processing (NLP). NLP, which is the computer’s ability to understand human language, is considered one of the key focus areas of AI research. Its applications to financial services and other industries have the potential for ground-breaking solutions in areas of impact, like the analysis of unstructured text that is prevalent in public and RBC proprietary datasets.

Montreal has emerged globally as an AI powerhouse, buoyed by research institutions like the MILA and a rich AI startup ecosystem. Borealis AI will collaborate closely with MILA and Professor Yoshua Bengio, and continue to grow its research partnerships with McGill University and the Université de Montréal.

“The MILA is delighted to see a major Canadian business investing in AI research, particularly in long-term difficult questions, and opening a lab in Montreal,” said AI pioneer and head of MILA, Professor Yoshua Bengio. “The collaborations this will bring are not just between MILA and RBC, but also involve other actors in the ecosystem, which is important for the country’s ability to compete internationally. There are plenty of difficult AI research questions of interest to RBC which can have major impact on many sectors of the economy, so this goes well beyond the banking sector.”

RBC was also announced as a partner of the Creative Destruction Lab Montreal (CDL-Montreal). The result of a partnership between HEC Montréal and the University of Toronto’s Rotman School of Management, CDL-Montreal is the city’s first world-class startup support program focused on capitalizing its expertise in AI. 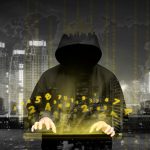 14 million US businesses are at risk of a hacker threat 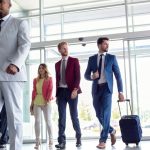