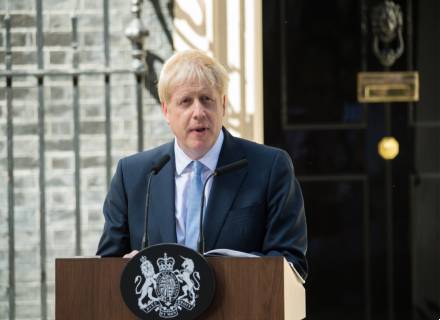 England Prime Minister Boris Johnson said that he was ready to take bold decisions to rebuild the economy after the coronavirus pandemic. He said this ahead of the Conservative Party’s meet which was scheduled for Sunday.

He said that he is ready to take big, bold decisions on the priorities people care about like social care, supporting jobs, climate change, tackling crime and leveling up.

The Prime Minister further added he the economy is currently going through a post-Brexit period of adjustment.

Britain’s gross domestic product (GDP) increased by 5.5 percent in the second quarter of 2021, according to the Office for National Statistics. The economy grew by more than previously forecasted, which was around 4.8 percent.

The growth of the GDP in the second quarter is attributed to the growth of the services sector, especially in the accommodation and food industry where output rose by 87.6 percent.

The economy, however, contracted by 1.5 percent during the first quarter of 2021 as the country was in a state of lockdown to combat the spread of the Covid-19 virus, according to the Office for National Statistics. The agency also stated that the economy grew by 2.1 percent in March.

The statistics agency further revealed that exports to the European Union picked up in March and are now almost back to where they were in December. It is worth mentioning that the new free trade deal between a post-Brexit Britain and the EU came into force at the start of 2021. 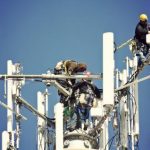 Dito to expand network coverage to 45 more areas in Philippines 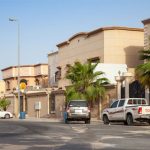 Reply Retweet Favorite
#VirginMobileO2 selects #Samsung to run its #4G and #5G trailsSamsung will also assess the interoperability of it… https://t.co/Ab4oJojHnC