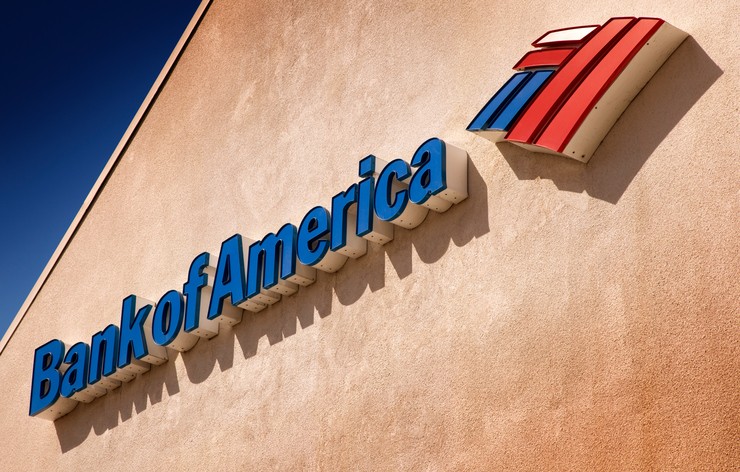 Area business owners most likely to give charitably during the holidays

As the year comes to a close, the majority of Boston-area small business owners expect 2017 revenue to exceed that of 2016, and they are projecting that growth to continue in the year ahead. According to the fall 2017 Bank of America Business Advantage Small Business Owner Report, a semiannual survey of 1,000 business owners across the country and the greater Boston area, more than four out of five Boston small business owners are confident that their 2017 year-end revenue will surpass their 2016 numbers, and two-thirds expect their revenue to increase over the next 12 months (15 percentage points above the national average).

This confidence in increasing revenues coincides with steady economic optimism that began among Boston entrepreneurs last fall. Forty-nine percent believe their local economy will improve over the next 12 months, and two out of five small business owners in Boston believe the national economy will improve, remaining steady from fall 2016. Looking ahead, Boston entrepreneurs are planning to hire and expand at significantly higher rates than their peers nationwide:

“Looking ahead to 2018, Boston entrepreneurs see opportunities to grow their businesses and boost their bottom lines,” said Kevin Kelly, Northeast division executive at Bank of America. “Year-end revenue expectations are strong, and local small business owners are working to springboard off this momentum into a positive new year with plans to hire at double the rate of the national average.”

Health care costs continue to be the top economic concern among Boston entrepreneurs over the next 12 months as 69 percent expressed concern this fall, compared to 75 percent in fall 2016. Concern over many other economic factors has held steady or declined since last fall, including:

Over the last two years, the most common goals for Boston small business owners — apart from increasing revenue — were to meet customer expectations (53 percent) and to improve the quality of their products and services (48 percent). To accomplish these missions, Boston entrepreneurs are keeping their ears perked, citing customer feedback as the number one factor helping them to achieve their business goals (51 percent).

More than two in five Boston small business owners believe social media has a positive impact on their bottom line. Fifty-six percent of Boston entrepreneurs rely on social media to offer promotions and share updates with their customers (vs. 41 percent nationwide), and another 55 percent use it to capture customer feedback (vs. 39 percent nationwide). Additionally, Boston entrepreneurs are using social media to market their business (61 percent) and network with their peers (64 percent) at a much greater level than their national counterparts (50 percent and 48 percent, respectively).

Just 4 percent of Boston small business owners say social media has negatively affected their bottom line, but two out of five say they have made a business blunder on mobile or digital channels. Top business blunders among Boston entrepreneurs include customer confusion due to outdated information found online (17 percent) and incorrectly scheduled appointments or meetings (15 percent).

Beyond social media, the vast majority of Boston business owners are adopting digital tools to assist in their day-to-day operations. Overall, 85 percent of Boston entrepreneurs use at least one digital tool to run their business, with digital banking (50 percent), online blogs and articles (38 percent) and financial tracking and/or accounting apps (37 percent) reported as the most popular tools.
Boston small business owners look to pay it forward during the holidays; most likely to give charitably nationwide

Perhaps as a result of higher revenue expectations this year, 83 percent of Boston entrepreneurs plan to reward their employees with holiday-related perks, including:

Additionally, seven out of 10 Boston entrepreneurs are participating in charitable efforts for this holiday season. Of business owners surveyed in 10 major cities across the U.S., Boston entrepreneurs are the most likely to make a financial contribution to charities or nonprofits (48 percent vs. 44 percent nationwide). Additionally, they’re organizing charitable giving programs for employees (22 percent) and team volunteer opportunities (17 percent). 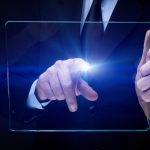 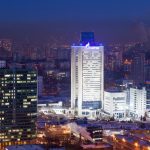