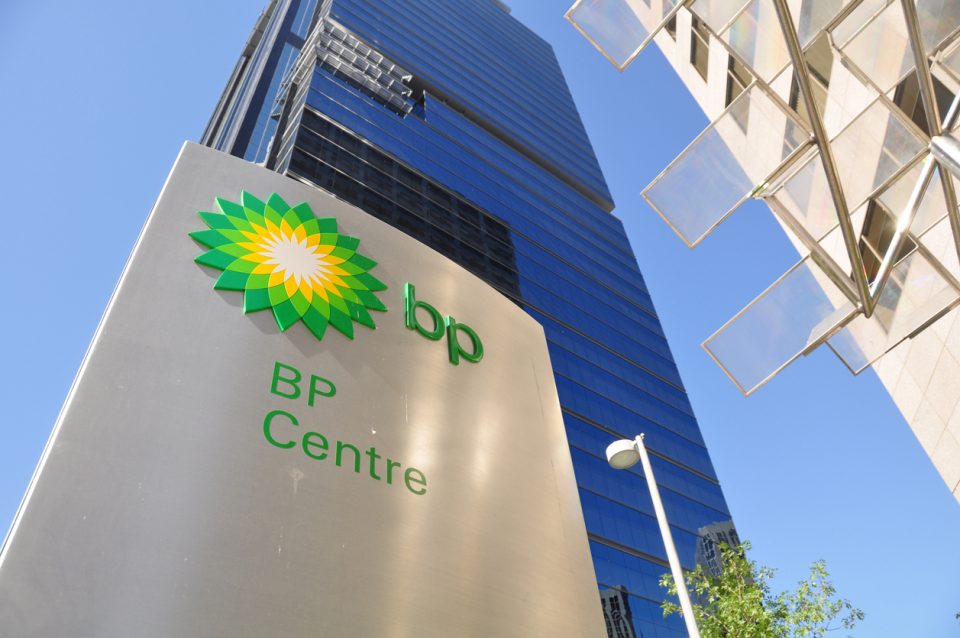 BP expects to start-up seven Upstream major projects in 2017 -- making it one of the most important years for commissioning new projects in BP’s history.

BP, together with the Ministry of Oil & Gas of the Sultanate of Oman, announced that production has begun from the giant Khazzan gas field, which is operated by BP in partnership with Oman Oil Company Exploration and Production.

His Excellency Dr. Mohammed Al Rumhy, Minister of Oil and Gas of the Sultanate of Oman, stated: “I am delighted to see BP delivering Phase One of the Khazzan Project within time and budget. This will result in realizing more gas reserves and more production of gas that our country needs to support our energy planning and requirements.”

Bob Dudley, BP group chief executive, commented: “The start of production from Khazzan, BP’s sixth and largest major project start-up so far this year, is an important milestone in our strategic partnership with Oman. With further development already planned, this giant field has the potential to produce gas for Oman for decades to come.”

BP expects to start-up seven Upstream major projects in 2017 — making it one of the most important years for commissioning new projects in BP’s history. These seven projects are expected to make a significant contribution to the 800,000 barrels of oil equivalent per day of production that BP expects to add by 2020.

“Khazzan further demonstrates BP’s ability to consistently deliver large, complex projects on schedule and within budget while applying the industry-leading skills and technology we’ve developed globally,” Dudley added. “In this case, tight gas techniques we perfected in the US have been brought to Oman and we are very pleased with the results.”

The Khazzan tight gas reserves lie at depths of up to five kilometres in narrow bands of extremely hard, dense rock. These complex and challenging conditions require specialized drilling equipment, the precise drilling of both vertical and horizontal wells, and well stimulation to free the gas.

Eng. Isam bin Saud Al Zidjali, CEO of Oman Oil Company, commented: “We are excited to see how this achievement is going to reflect on Oman’s economy. We are indeed harvesting the results of our strategic partnership with BP. While Oman has a vast set of resources and human capabilities, BP brings its technology to help unlock that potential. This increment of gas supplies will provide feedstock for development of downstream and petrochemical industries.”

The production sharing agreement for Block 61, which contains the Khazzan field, was first signed in 2007 and was amended in 2013 and extended in 2016. Appraisal over 2007-2013 confirmed the existence of significant tight gas resources that could be developed through the application of BP’s extensive unconventional gas experience and technology. The first phase of development of the field was sanctioned in December 2013.

Phase One of the Khazzan development is made up of 200 wells feeding into a two-train central processing facility. Phase One production is expected to plateau at 1 billion cubic feet of gas per day (bcf/d).

Once the second phase of the Khazzan is fully up and running production is expected rise to 1.5 bcf/d. In total, approximately 300 wells are expected to be drilled over the estimated lifetime of the Khazzan field. Phases One and Two will together develop an estimated 10.5 trillion cubic feet of recoverable gas resources.

Drilling efficiency has increased significantly during the development of the project. The average time to drill and complete a vertical well was reduced by 27% and a record time of 60 days was achieved for completion of one well.

While BP provided advanced seismic, hydraulic fracturing and well design expertise, many local Omani businesses contributed to the Khazzan Project. In fact, approximately 38% of the total contract spend to date has been awarded to local oil and gas services companies. 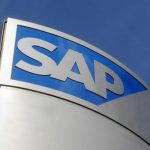 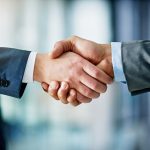