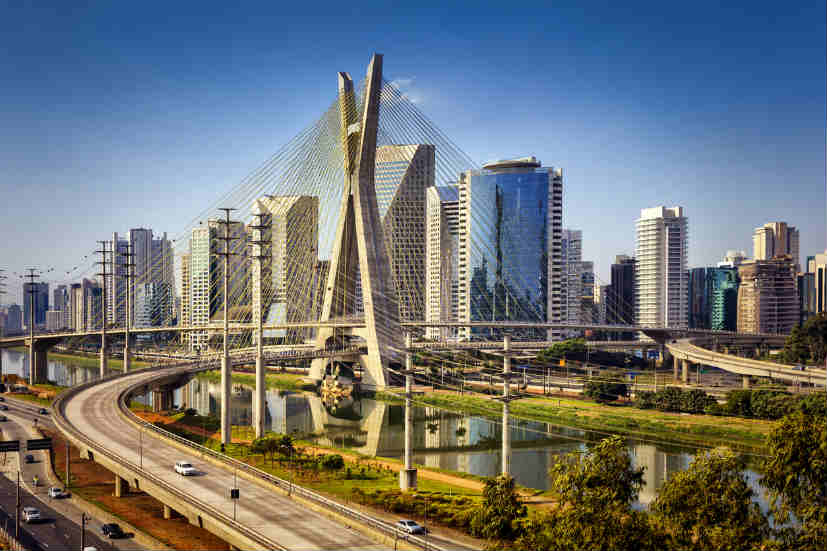 Brazilian fintech startup Neon has raised $94 million in funding led by Banco Votorantim and General Atlantic fund, according to media reports. The startup will use the proceeds to boost its customer base in 2020 and accelerate its growth .

Neon plans to triple the number of customers next year. Currently, the startup has two million active accounts, according to the local media report.

Venture capitalists including Quona Capital, Propel Venture Partners, Omidyar Network and Monashees participated in the funding. The funding has raised Neon’s total valuation to more than $121 million, according to Crunchbase data.

“Most of the capital will go to hiring people, especially in technology,” Pedro Conrade, co-founder of the company, said in an interview with the state. In May 2018, Neon had a $22 million funding. It was San Francisco-based and fintech-focused Propel Venture Partners’ first investment outside of the US.

Propel had considered its investment in Neon as a ‘fintech revolution’ that is taking place in Brazil. This is because Brazil is widely known for high interest rates and limited banking options for customers.

Also, the startup is targeting new acquisitions. It recently acquired startup MEI Fácil to develop its microenterprise services. The next challenge for the startup is to expand its presence in Brazil, outside its major entrepreneurship hubs.

In the past year, Neon’s revenue grew nine-fold but its cash flow is not fully positive. With that, the company aims to increase the pace of cash flow and sustain its growth in the Brazilian market. 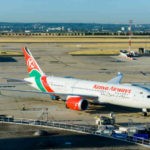 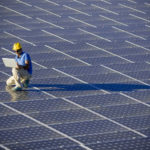