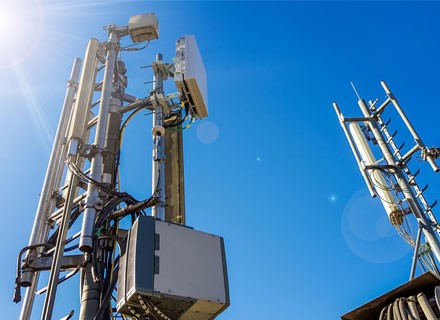 Additionally, new player Winity II also won a nationwide block in the 700MHz band, but the business is yet to announce its plans. Other telecom operators like Sercomtel, Brisanet, Consorcio 5G Sul, Cloud2u, Algar Telecom, Neko and Fly Link won regional or limited licenses during the auction.

Brazilian regulator Anatel released a statement, saying that the 700MHz, 2.3GHz and 3.5GHz bands were sold and estimated that the value of the unsold licences are between BRL7 billion and BRL8 billion and they will be offered at a later sale. Anatel also announced that this is the largest ever spectrum offering in Latin America and it has been a success from every possible perspective.

Silva also said that of the total bids, around BRL7.44 billion would be converted to goodwill bonds and the winning bidders will be supplying network coverage to pre-selected underserved regions in Brazil. 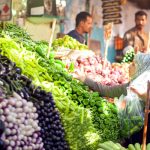 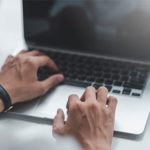