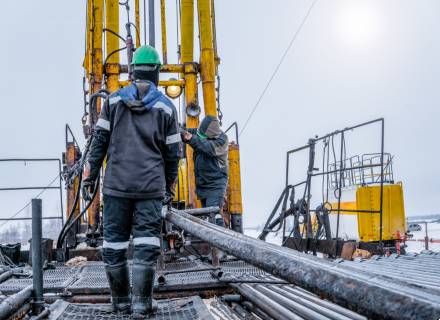 Total, Shell, Petronas and Petrobras among the winning bidders

Brazil has auctioned two of its large oil blocks recently and raised around $2 billion, media reports said. Energy giants such as Total, Shell, Petronas and state-owned oil giant Petrobras were among the winning bidders.

Notably, Petrobras was the biggest bidder with $750 million, followed by Total and British-Dutch Shell with $510 million and $180 million, respectively. Malaysia’s Petronas and Qatar Petroleum meanwhile spent $260 million each for rights to the largest block, Sepia.

Recently, Petrobras has handed a contract to offshore driller Seadrill for work in the Buzios field located offshore Brazil. The contract is expected to be worth around $264 million.

Seadrill’s chief executive officer, Stuart Jackson told the media, “Petrobras is a long-standing and valued customer of Seadrill and signing a third contract with them this quarter is testament to our strong partnership and commitment to the Brazilian market. Seadrill is focused on growing our fleet in strategic basins where we see high growth potential, such as Brazil, where we are now the largest international drilling contractor.”

Petrobras is mulling selling its 100 percent stake in the Catua Field, in the Campos Basin. The field is located in the waters of Espirito Santo State, around 128 kilometres offshore. 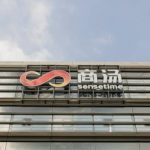 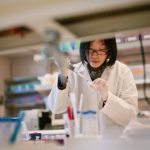