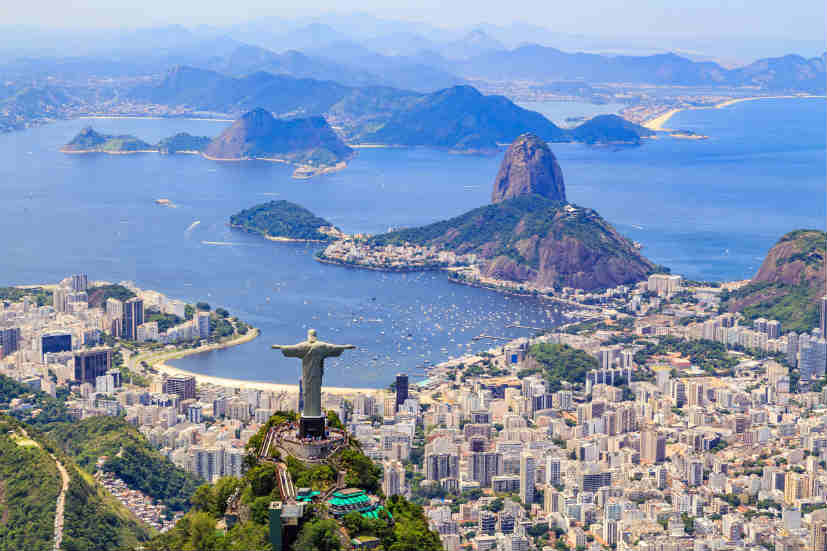 Shares in Brazil’s Banco Inter surged more than 20 percent as Japan’s Softbank bought into the company.

Brazil online banking fintech startup Banco Inter raised 1.3 billion reais or $343.80 million, after selling a part of its shares to Japan’s SoftBank group in a funding round.

The number of shares acquired by SoftBank has not been disclosed. The bank had said earlier this month that it wants to raise roughly 1 billion reais to expand its loan book, invest in technology, and buy companies.

Brazil’s fintech startups like Banco Inter and Nubank have challenged traditional banks by offering fee-free bank accounts to its clients. Brazil’s major lenders like Itau Unibanco and Banco Bradesco saw decreases in their shares by almost 1 percent, a result linked to investors migrating to Banco Inter. Itau Unibanco stated that it would be closing as many as 400 branches this year due to fierce competition.

According to Guilherme Foureax, a portfolio manager at Paineiras, “There is a fear among investors that fintechs will take on traditional banks and reduce their net interest income margins. SoftBank’s investment in Banco Inter is a seal of approval for Brazil fintech startups. This will be a resilience test for banks.”

Banco Inter is controlled by the Menin family. The names of new shareholders, post offering has not yet been disclosed.

Banco Inter had gone public on the Sao Paulo stock exchange in March 2018. This caused a sudden increase in its number of clients which rose from 50,000 to 2.5 million.

Banco Inter is SoftBank’s first investment in a Latin American bank. The investment of Softbank will provide Banco Inter an opportunity to build on the Japanese investor’s fintech expertise. 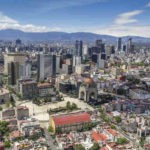 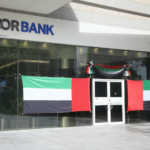