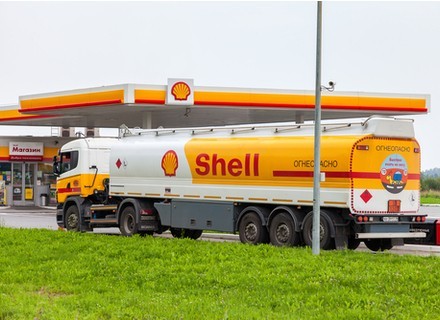 Mines and Energy Ministry granted the authorization to import the fuel

The Mines and Energy Ministry of Brazil has granted permission to Shell and Gerdau to import liquified natural gas (LNG) according to an official gazette. It has authorised the companies to import a total volume of 36.5 mn cubic meters and the permit is valid through March 31, 2024. It precisely is limited to LNG.

The official gazette also stated that the local unit of the energy company, Royal Dutch Shell is to import LNG from various other countries into the Brazilian market. The company is expected to import LNG via sea and then sell the product to the thermal power plant operators, gas distributors and consumers in the natural gas market that is unregulated.

The federal legislative body of Brazil – Chamber of Securities and the lower house of the National Congress recently passed a natural gas law aimed to open the country’s pipeline to market players to increase the competition in the sector.

The International Energy Agency (IEA) offered technical advice to the government of Brazil on the gas reform and had stated the change is “expected to enhance the physical flexibility of the gas system, enable gas to be delivered more quickly and facilitate the integration of higher share of intermittent renewable into the Brazilian energy system. In the longer term, an open, competitive gas market can more easily adapt to a multi-gas system that includes and deploys low-carbon gases.”

Under the National Petroleum Agency, Shell was awarded a 100 percent interest in block C-M-757 last December in Brazil’s Campos Basin. Along with Shell, Brazilian steelmaker, Gerdau SA also received authorisation to import LNG into the country. 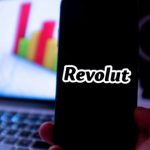 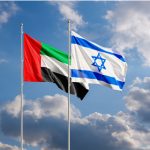