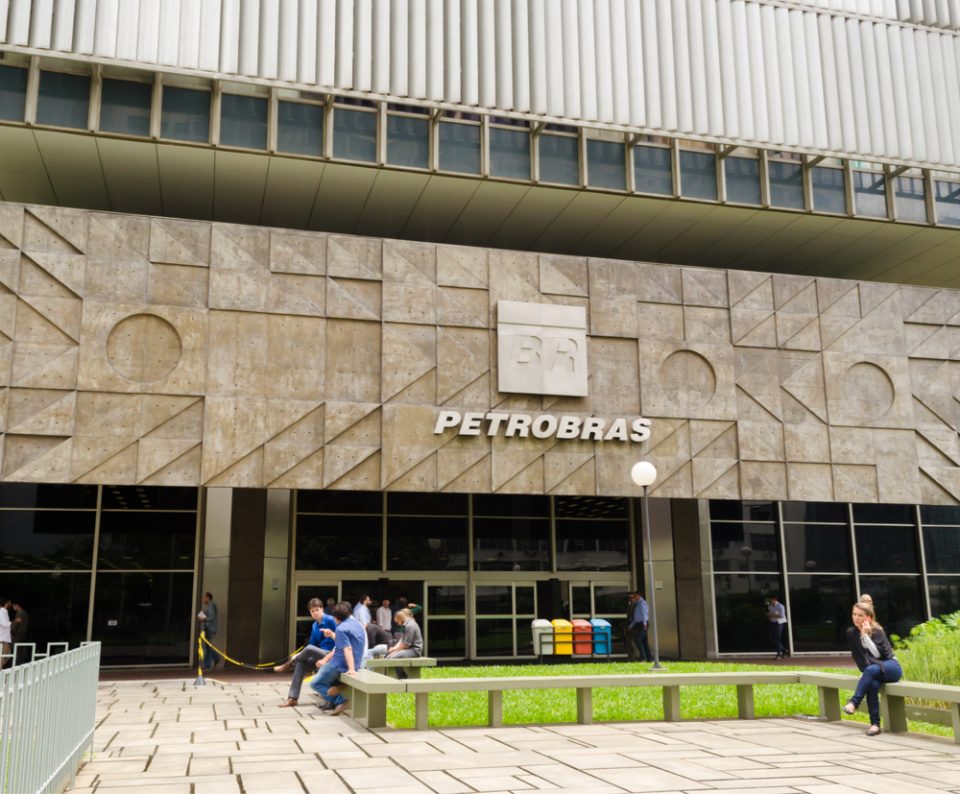 Brazil recorded an increase in its crude exports to Asia in the first half of the year, media reports said. The International Energy Agency said that the country is expected to deliver a significant increase to global supply chain in the next five years.

Against this background, Petrobras has offered competitive deals to Asian refiners. These deals are on high-quality oil, media reports said.

Currently, China is the main destination for 70 percent of the country’s crude exports. In June, 1.62 million barrel per day of Brazilian crude was delivered to Asian ports. This is triple the volume recorded last June, media reports said.

Petrobras told the media, “There was a well-planned strategy to expand oil sales in the Asian market. Even if OPEC+ restores production levels, we believe that this will have little impact on exports.”

That said, Mexico’s oil presence in Asia is slowly reducing as it seeks to increase exports to the US. Until 2018, Venezuela was the region’s largest supplier to Asia. 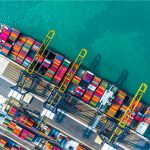 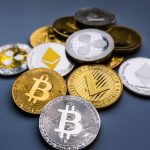 The rise of crypto adoption in Africa