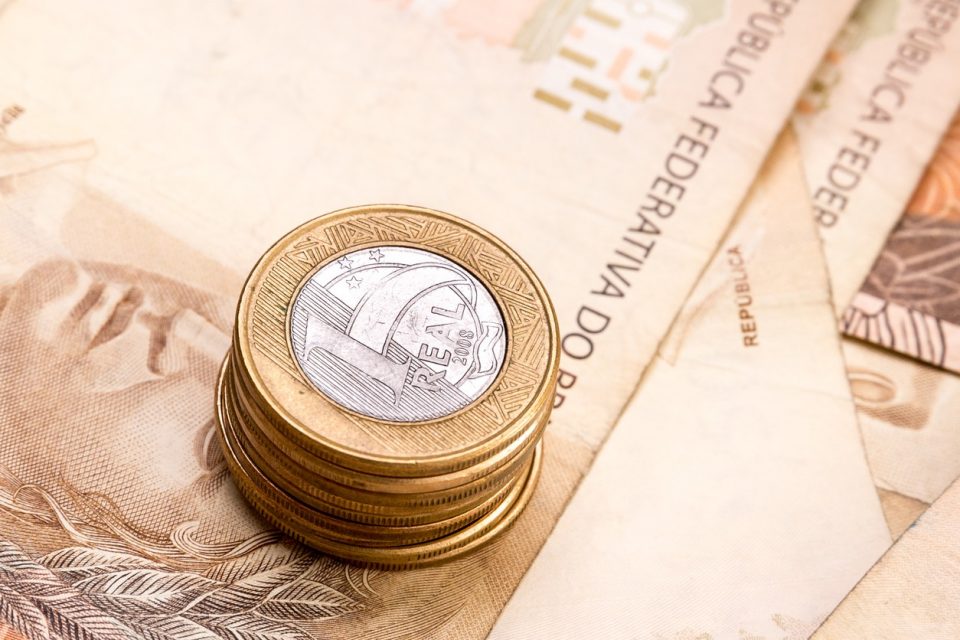 Seeks to emulate India and China, which have both simplified their GST/VAT regime

Brazil plans to consolidate its existing complex indirect taxes into a single, state-wide Value Added Tax regime. South America’s economic giant is seeking to emulate similar tax reforms in India and China, which have both simplified their GST/VAT regime to boost internal markets and prop up long-term growth.

The Brazilian Ministry of Finance currently estimates that the average company spends 2,600 hours per annum calculating, reporting and paying taxes. Brazil’s aim is to reduce this to 600 hours. Brazil is regularly rated in business surveys as having one of the most complex indirect tax systems in the world.

The existing consumption taxes to be combined into the new VAT include:

Details of the new VAT regime, and implementation date, will be published by September 2017.

Richard Asquith, VP Global Indirect Tax at Avalara, says, “This will be a big win for local and multinational companies which have to invest a disproportionate amount in accounting staff and tax compliance.  However, there will be stiff political opposition to this reform from the major cities as Michel Temer’s government lacks the votes, but it could go for an initially consolidation the federal taxes, PIS and COFINS.” 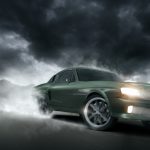 Emission scandal might be quick sand for Germany’s chief industry 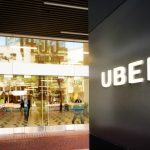