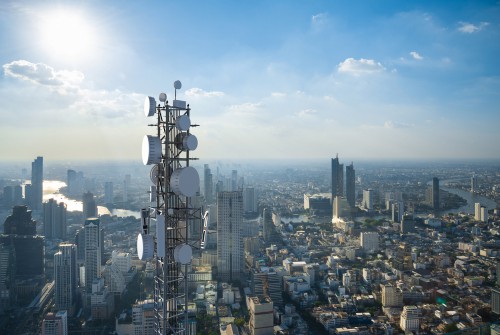 The Brazilian telecommunications industry is seeking additional regulatory flexibility, legal certainty and reduced tax burden, media reports said. These reforms are in an effort to promote investments in the country.

Ivien Suruagy, head of Feninfra, the national association of telecom infra and maintenance companies, told reporters at a summit that “We collect over 65 billion reais (US$12.3 billion) in taxes and contributions annually. Since 2001, only 8 percent of the resources of telecom funds have been invested back in telecom. Meanwhile, Brazil leads the world in taxation for the sector and, with a 47 percent tax burden, has almost double the taxes and fees on telecom than the second place.”

It is reported that taxes in Brazil’s telecom industry has increased 224 percent in the last two decades while revenue was up 123 percent in the same period. During the peak of Covid-19, a drop in customers was observed by Brazil’s telecom regulator Anatel. In July, the country had  225.3 million lines compared to  225.2 million in June. Anatel in its second quarter reporting found that there was growth interruption in the postpaid segment owing to the health crisis. However, the segment stabilised in the following month and made up 49.4 percent of the mobile market, media reports said. 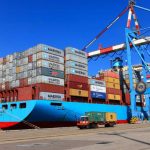 DP World and Israel Shipyards to bid for Haifa Port 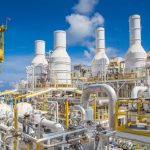