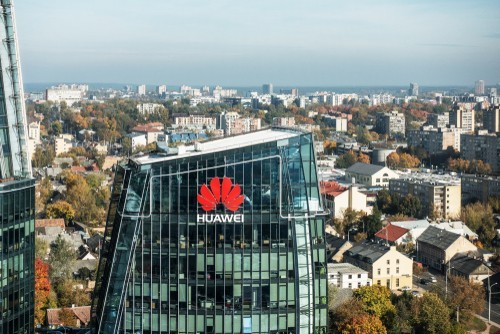 Brazil is heavily encouraged by the US to invest in 5G equipment away from Huawei. It is reported that the US government is willing to fund Brazilian telecom companies in their purchase of 5G equipment from other companies.

US Trade Representative Robert Lighthizer at an event hosted by the US Chamber of Commerce said “I would say clearly there is a China element … in everything that all of us do. China has made a very significant move in Brazil. They’re Brazil’s biggest trading partner, so it’s something that we’re concerned about.”

In the first nine months of the year, the Brazillian telecom market recorded a significant drop of 18.3 percent, exporting goods worth 189.2 million. The drop in the market is found despite a recorded growth of 232 percent in the sales of wireless communication equipment. That said, the IT division saw a decline of -45.6 percent, totalling to $131.5 million which is largely attributed to the 75 percent decline in sales of data processing machines.

Now Brazil is urged to carefully consider all factors while investing in Chinese companies, especially with Beijing’s strategic expansion into Latin America through Huawei’s sale of 5G equipment. In this regard, Chile chose NEC over Huawei for the supply of 5G in its large-scale transoceanic cable project in collaboration with Japan.

“We have encouraged Brazil .. to try to work together to make sure that we watch China carefully with respect to all manner of technology and telephoning and 5G,” Lighthizer told at the event. 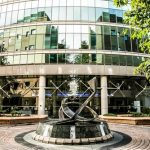 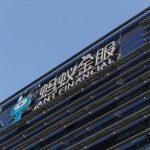