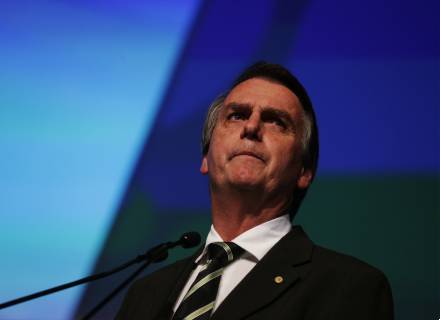 A decision however is not been made as of yet

Brazilian President Jair Bolsonaro is considering the privatisation of state-owned oil giant Petrobras, according to media reports. A decision, however, is yet to be taken.

Bolsonaro told a local radio station, “I want to privatise Petrobras, yes, I do. I shall see together with the economic team what we can do.”

He told the media, “What is the plan for the next 10 years? Continue with the privatisations. Petrobras, Banco do Brasil, everyone getting in line, getting sold and transforming into social dividends.” 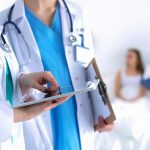 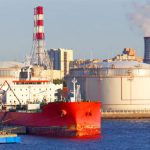