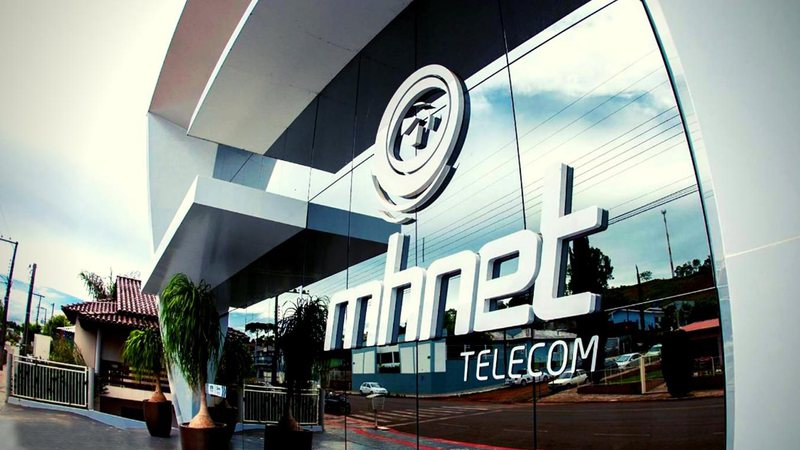 Major Brazilian telecom company Mhnet has completed the purchase of three regional internet service providers (ISP) -Optinet, Frosinet, and GW Telecom and has expanded its presence in the region, according to media reports. While this has been one of the major business deals conducted in the telecom industry in Brazil, the value of the business however was not revealed.

Out of the three ISPs obtained, Optinet is based in Pato Branco, while Frosinet and GW Telecom provide services in Clevelandia. Frosinet is also present in the city of Abelardo Luiz, in the state of Santa Catarina. After making these purchases, Mhent telecom will start operating in the municipalities of Pato Branco and Clevelândia, both in the state of Paraná along with Abelardo Luz, in Santa Catarina.

As reported by the local media, the latest purchase will add more than 7,700 customers to Mhnet’s base, which is also a part of the brand’s expansion plans. The company plans to have a subscriber base of 300,000. At present Mhnet has 170,000 subscribers to its network. The company’s strategy also includes expanding its capillary network with the acquisition of operations that are within the coverage of more than 25,000 km of the company’s optical fibre backbone network.

Lairto Santos, commercial director of Mhnet Telecom told the media, “Both Optinet, Frosinet and GW Telecom are in an economically interesting region, where there is great market potential. In addition, the three municipalities of the providers are within our fibre optic backbone network coverage, which favoured the decision.” He also added that the company will maintain their supply of fixed broadband based on optical fibre, fixed telephony, pay-TV, and mobile telephone services 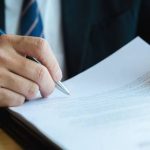 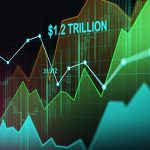