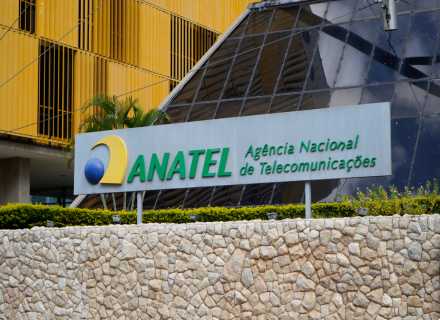 Some of the companies that have placed a bid are Algar Telecom, Brasil Digital Telecomunicacoes, Brisanet and Claro Brasil

It was reported that the spectrum in the 700MHz, 2.3GHz and 3.5GHz bands will be made available in the auction alongside 26GHz millimetre wave (mmWave) spectrum. On November 4th, the Special Bidding Commission (Comissao Especial de Licitacao, CEL) is set to review the regulator’s price recommendations for the auction.

Abraao Balbino, chief of telecoms regulator Anatel, revealed that the 5G spectrum auction could raise up to $538.60 million if all available frequencies are sold. The regulator approved the general rules for Brazil’s fifth-generation mobile spectrum auction in the month of September.

Brazilian telecom firm TIM chief executive Pietro Labriola recently announced that they plan on investing $390 million. This investment is keeping aside the outlays for the 5G auction.

Earlier this year, the telco released a guidance report that highlighted its expenditure during the 2021-2023 period which is expected to reach 13 billion reais. 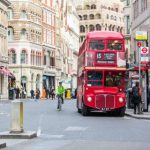 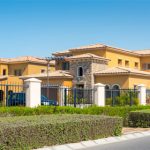