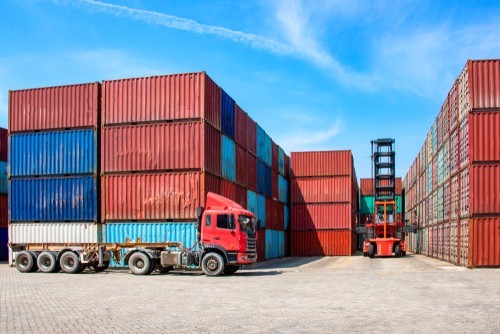 Hidrovias plans to raise up to $876.05 million and the final price of share is expected to be set soon

Brazilian logistics company Hidrovias seeks to raise up to $876.05 million in an initial public offering. It is reported that the company has a price range between 7.56 reais and 8.88 reais per share. However, the final price is expected to be set today.

It is reported that Bank of America, Itau BBA, Santander Brasil, Morgan Stanley, BTG Pactual, Citi and Credit Suisse will manage the initial public offering for the logistics company.

Latin America’s largest port Porto do Açu is dedicated to offshore oil production, media reports said. The port is situated in the Northern region of Rio de Janeiro state. It is next to the Campos Basin.

This year has seen highs and lows in the country’s shipping and logistics sectors. In fact, the total volume of iron ore sent to global destinations from ports and mining companies has picked up, after dropping 8.8 percent, media reports said. It has resulted in 2.3 million tonnes in a week. 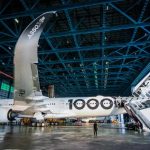 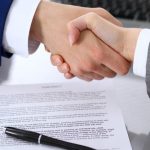