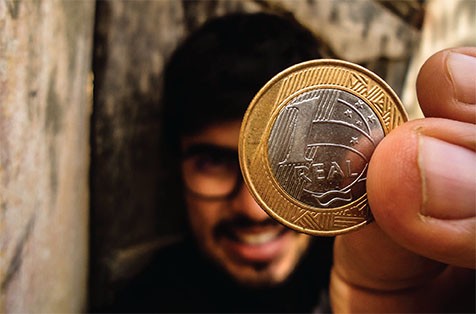 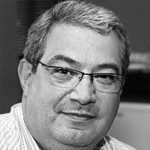 Over the last few years, there’s been massive consolidation in Brazil’s banking system, reducing the number of large banks from 10 to 15 in 1990s, to the current five. These five banks manage around 71 percent of Brazil’s credit operations. Although this is less than the 74 percent it was in 2016, it still is incredibly high. The five banks are Caixa Econômica Federal, Banco do Brasil (Federal), Itaú Unibanco, Bradesco, and Santander (Private) . The reasons for this are Brazil’s complex and highly bureaucratic regulatory and tax environment which makes it difficult for smaller institutions to operate and the hyperinflation, from 1976 to 1994, that left only larger banks operating in this sector.

Between 2016 and 2018, the number of banks in Brazil dropped from 176 to 172. This was the consequence of larger acquisitions such as the purchase of Citibank’s national operations by Itaú, and HSBC leaving Brazil and selling its operations to Bradesco. But smaller institutions, such as micro credit specialists, are still being launched and while they represent a small percentage of the market, they have grown from one in 2016 to 10 in 2018.

When compared to the USA, Brazil has fewer banks 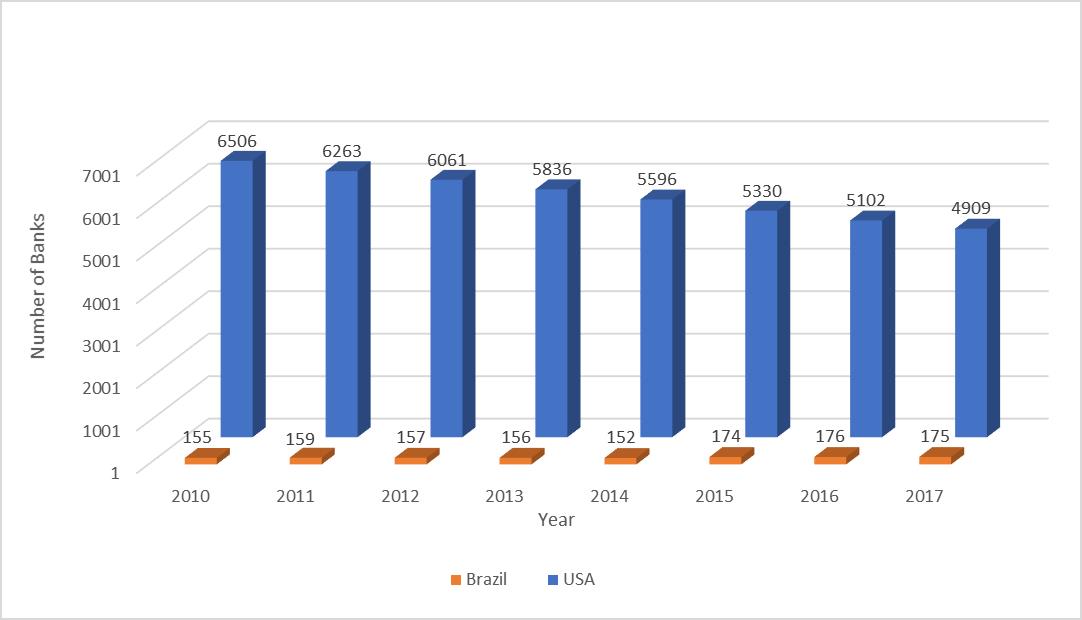 Trends in Brazil and the USA appear to differ. Bank opening rules are more flexible in the US than Brazil, resulting in higher numbers of smaller regional banks with local market knowledge and a deeper understanding of local risks. Brazil’s concentrated banking dynamic means there are too few financial institutions severely impacting interest rate levels while lower interest rates will only be achieved when a ‘critical mass’ prompts change.

The fintech disruption in Brazil: A welcome change

Brazil has supported entrepreneurs in creating and nurturing fintechs startups. Brazilian fintechs follow the low-cost concept – a big selling point when compared to banks. And at a time when base interest rates are dropping to a historical low, fintechs in Brazil are emerging to offer quality services and uncomplicated systems to a younger audience, comprising mainly millennials, centennials, and those disloyal to big market ‘names’.

Most Brazilian fintechs tend to specialise in payments, insurance, loans and debt negotiation, financial efficiency, crowdfunding, and blockchain and bitcoin. It is interesting to compare the top fintechs in Brazil.

In addition to these fintechs, other Brazilian fintechs such as Méliuz, Toro Investimentos and PagSeguro will undoubtedly disrupt Brazil’s traditional banking system and bring new agility and versatility to a market in need of competition. In response to these ‘challenger banks’, traditional bankers have started to acquire a number of successful Fintechs. What is not clear however is whether their money or appetite will run out sooner than the entrepreneurship drive of the Brazilians.

Yet another Brazilian financial innovation is the introduction of credit firms. The central bank recently approved two credit firms that prior to this, were non-existent in the Brazilian market. This is expected to encourage greater market dynamism. The first is SDC – a direct credit company using its own resources to run credit operations through electronic platforms. It cannot access public funding. The second is SEP – a personal loan company, specialising in peer-to-peer lending. A classic financial intermediary, charging a fee to do so.

The Brazil central bank recently accepted the IMF’s recommendation to recognise ‘crypto-assets’ in its international accounts’ statistics and issued a report to the market to be alert on the risks arising from escrow operations and the negotiation of so-called virtual currencies’. The Brazil central banks report outlines that crypto currencies are not issued by financial authorities, there are no guarantees on the conversion for sovereign currencies and they’re not supported by real assets. Also, the purchase and safeguarding of crypto currencies are subject to imponderable risks, so no support mechanisms are available.

Those who hold crypto currencies will be on the bank’s radar – due to their potential illicit origin. The central bank states that it cannot regulate or defend reputational damage caused by crypto dealing. The bank also makes it clear that crypto currencies are not legal electronic currencies. Meanwhile, international transfers are not exempt from Brazilian currency control regulation and documentary proof will be required for the transfers. Although there are no new regulations, but given the belief that Brazil has contributed to the crypto currencies’ valuation (as a haven for corrupt money and drug trafficking), the bank will keep a watching brief on the movement of cryptocurrencies with the support of new technologies.

Fintechs a welcome addition to a rigid banking system

The evolution of fintechs in the consolidated Brazilian market and the central bank’s open approach to them essentially favours the Brazilian citizens and creates dynamism in a rigidly regulated industry. However, it is clear that the central bank discourages crypto currency use and will not provide a safety net for those dealing in this currency. It is equally clear that the Brazilian financial market is set to evolve and with no sign of higher inflation or interest rates on the horizon, it is a welcome boost to the economy in turmoil. 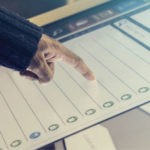 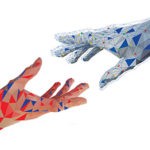