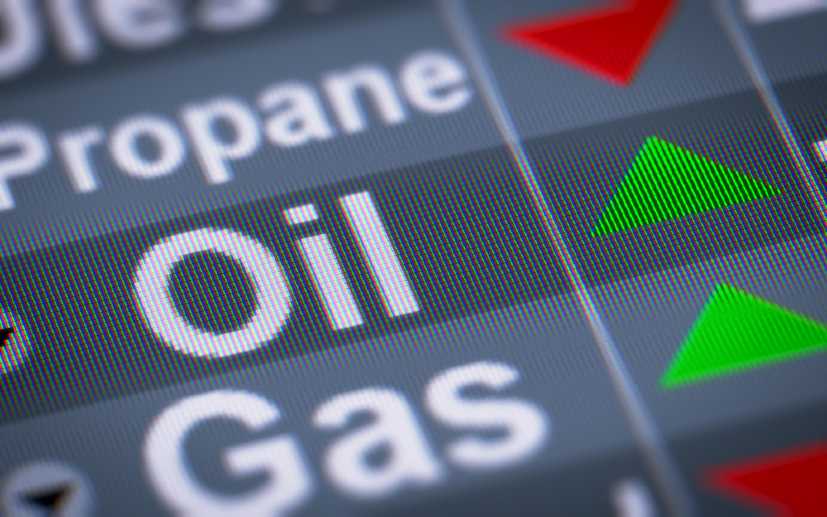 Brent oil prices to pick up to $47 per barrel in 2021, significantly lower than 2019 levels, according to the Institute of International Finance (IIF). The institute said that higher global oil inventory levels and surplus crude oil production capacity in key oil producers will limit significant upward pressure on oil prices next year.

Garbis Iradian, Middle East and North Africa (MENA) Chief Economist at IIF, told the media, “Beyond the near term, oil prices are likely to remain around $50/barrel, as the fossil-fuel industry will face increased competition from renewable energy sources and electric vehicles and increased global climate-change regulation. Moreover, a possible return of Iranian crude oil exports in 2021H2 or in early 2022 would weigh on an already saturated oil market and put further downward pressure on oil prices.”

However, this is only applicable for January, and the decision for the preceding months will be decided later by the organisation and its members which also include Russia. The global oil market has been severely impacted by the coronavirus pandemic, which has led to a significant drop in demand for crude oil. Also, an oil price war between Saudi Arabia led OPEC and Russia last year impacted the global oil industry. 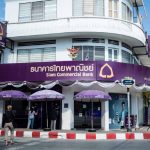 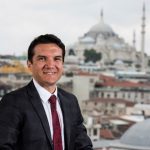 Why Ziraat Participation Bank is important to Turkey