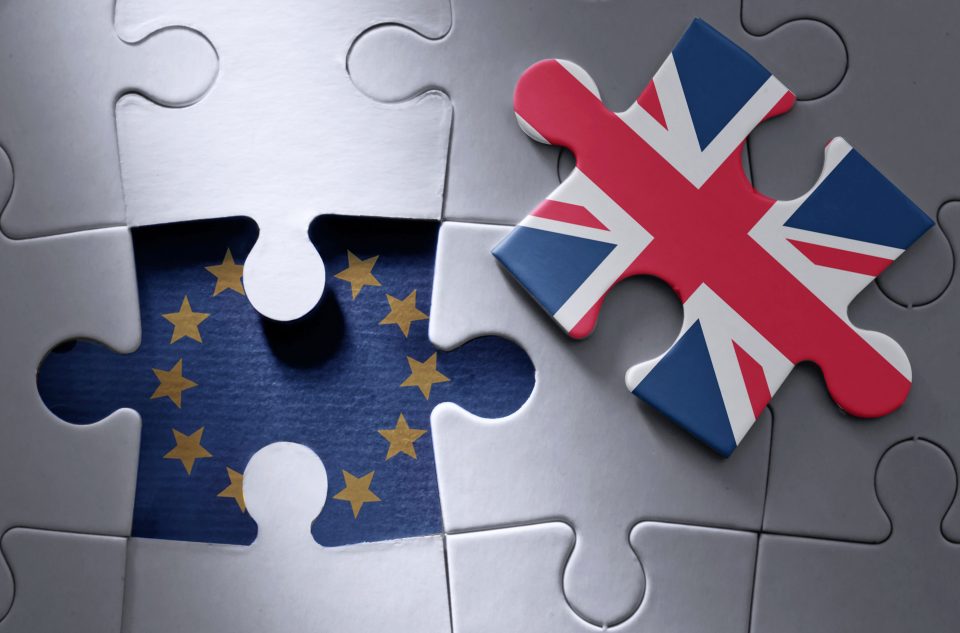 The government announcement in July of a March 2019 end to freedom of movement for EU nationals coincided with a series of major financial services institutions announcing a reduction or relocation of their London positions. Combined, the two events made for uncharacteristically high jobs activity during a month traditionally marked by summer holidays. “Normally the City clocks out for July, but with the industry being swept from under them, people are scrambling to make the most of the time left in the EU,” said Hakan Enver, Operations Director, Morgan McKinley Financial Services.

Though a 1% month-on-month increase in jobs available suggests flat growth, when compared to previous Julys which saw job reductions in the double digits, it’s a significant upturn. Similarly, July 2016 saw a 14% month-on-month decrease in candidates seeking new opportunities, whereas this year the figure is at plus 12%. “EU nationals who want to stay in Britain have a shrinking window of opportunity to get a job and permanent residency, and many are seizing it,” said Enver.

July marked the fourth consecutive month of growth in both jobs and job seekers, but grounds for optimism remain elusive. In part, concerns linger because the rate of growth has been slow, but, in addition, the year-on-year trends paint a more worrying portrait: an 11% decrease in jobs available and a 33% decrease in job seekers. “The City is still hemorrhaging talent because of Brexit, and we risk losing jobs, too,” said Enver.

July saw a series of announcements from leading financial services institutions that have opted to relocate a portion of their staff, or open to European hubs that would normally have gone to London in other locations within the EU. “The language has changed. Employers and employees used to talk about ‘if’ they had to leave London. Now they’re talking about ‘when’ they leave London,” said Enver.

Among the headline moves were the Bank of America selecting Dublin as its European hub; HSBC announcing it would be moving 1,000 employees to Paris; and Lloyds selecting Brussels for its insurance company operations. Until recently, it had been assumed that the financial services industry was hub dependent, either remaining in London, or moving to a specific new location. A multitude of locations picking away at City jobs, however, suggests that a conglomeration of institutions may soon be a thing of the past. “Technology is enabling the fragmentation of the financial services industry, as close proximity of institutions becomes increasingly unnecessary,” said Enver.

Bankers take Brexit into own hands

Frustrated with a lack of direction and commitment from the government, a delegation of City professionals is seeking to strike its own bargain with Brussels. In seeking a trade deal of sorts, the envoys are expected to focus heavily on commitments to freedom of movement, as well as to ensure that Britain retains its passporting rights.

A joint study by PricewaterhouseCoopers and TheCityUK supports the delegation’s premise that Brexit, if negotiated and managed well, need not be a death knell for Britain’s lucrative financial services industry. On the contrary, the study found that as much as £43 billion could be added to the UK economy by 2025. In addition to regulatory and investment issues, the report emphasized the importance of replacing freedom of movement with an efficient and effective visa programme.

London Mayor Sadiq Kahn, a vocal proponent of freedom of movement, signed on as a supporter of visas geared towards attracting talent to London beyond the March 2019 deadline, including a so-called ‘City-Maker Visa’. Prime Minister Theresa May has given no indication of what, if any, type of visa programme her government is seeking to negotiate, only insisting that the existing model will end on March 2019. “Downing Street appears to be the only place in London where you can find someone who doesn’t understand the economic importance of the free movement of labour. It’s the difference between being a diminished financial services hub, and not being a hub at all,” said Enver.

Brussels puts forth Euro-clearing plan that works for everyone. For now.

In July, the European Commission released its plans for stripping London of its Euro-clearing oversight role. The €1 trillion-a-day operation has always been a sticking point for financial services, making Brussels’ plan of keen interest. In a surprise to many, Brussels made clear it will not unilaterally strip the City of Euro-clearing, but will retain the ability to do so at the drop of a hat, if clearing houses are deemed to be of economic threat to the EU.

As a first sign of the EU’s approach to Britain’s financial services sector post-Brexit referendum, it was encouraging. Many had feared the regulatory behemoth might take a more punitive approach, potentially stripping the City of thousands of jobs, and hurtling institutions into uncertainty. “This is exactly the sort of cooperation Britain and the EU should be engaging in: mutually beneficial for our respective economies,” concluded Enver. 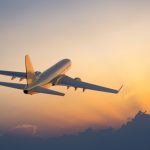 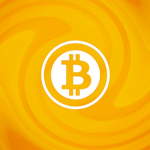 Will Bitcoin Go Mainstream in Australia?